Bihar has decided to involve village youths to help fight kala azar, a disease transmitted by the sand fly that killed over 70 people last year. "The government plans to involve the youth to help it 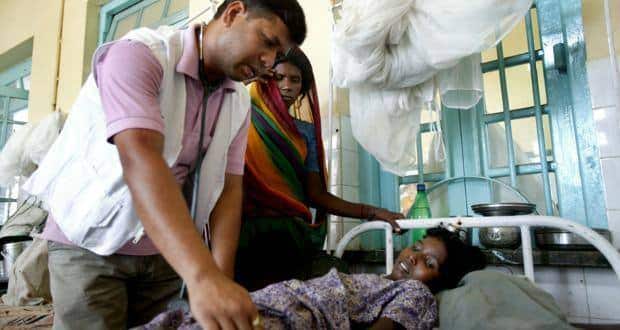 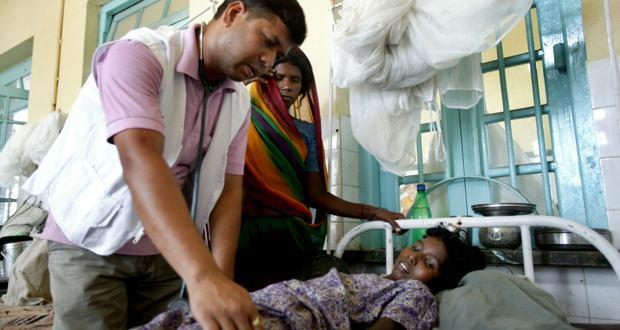 Bihar has decided to involve village youths to help fight kala azar, a disease transmitted by the sand fly that killed over 70 people last year. “The government plans to involve the youth to help it to stamp out kala azar. The youths will not be hired, they will be selected on the basis of their commitment to social cause,” an official said. Health officials said ‘khushal clubs’ would be set up in kala azar affected villages. The youths will be trained to create awareness about the disease. Also Read - Poliovirus type 3 wiped out globally, announces WHO

Bihar Health Minister Ashwani Kumar Choubey told IANS that the state was now turning its attention to kala azar after becoming polio free. Choubey said it would not be easy to rid Bihar of kala azar. “It is a big challenge but possible. I am optimistic. “Kala azar, medically called visceral leishmaniasis, is known as the poor man’s disease because it affects the poorest. According to officials, over 23,000 cases were reported in 31 of 38 districts. Officially 74 people died due to it last year. The sand fly which transmits the disease multiplies in the cow dung that villagers use liberally to plaster their shanties or as cow dung cakes for fuel. Also Read - What is World Immunization Week?

The flies survive on the sap in banana and bamboo groves and on decomposed cow dung heaps. They also make their home in the straw thatch of huts. The disease is characterised by fever, weight loss, swelling of the spleen and liver and can lead to cardiovascular complications resulting in death. Experts say poor living standards and unhygienic conditions make members of the Mushahar community of Dalits an easy prey to it. The worst kala azar-hit areas of Bihar are the northern districts of Vaishali, Muzaffarpur, Sitamarhi, Sheohar and East and West Champaran. Around 90 percent of world’s cases are found in India, Bangladesh, Nepal and Sudan. Also Read - Government postpones polio immunization programme

Yuvraj Singh's doctors say his fight with cancer is over! 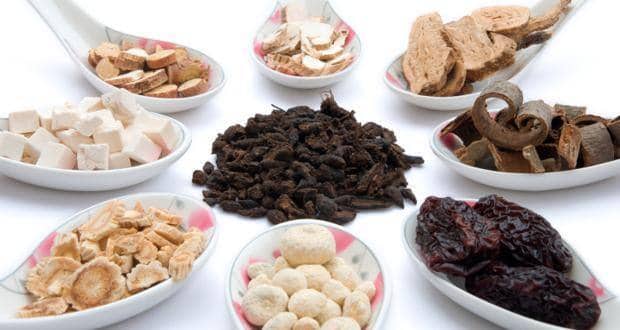