To ease the financial burden on those suffering from kala azar, most of whom are from impoverished backgrounds, the Bihar government has decided to provide minimum specified wages to each patient and

To ease the financial burden on those suffering from kala azar, most of whom are from impoverished backgrounds, the Bihar government has decided to provide minimum specified wages to each patient and an attendant during their stay in hospital. Also Read - Chronic infections can outsmart the immune system, says study

Bihar Health Secretary Sanjay Kumar said the state government has decided to increase the assistance money to kala azar patients. The government will also provide them free meals at the hospital and bear the cost of their transportation to the health institutions and back home, once they are discharged. “The government will provide an assistance of Rs.151 each to kala azar patient and one of their attendants on a daily basis for one month during their treatment in hospital,” he said. At present, the government provides only Rs.50. Also Read - India-developed blood test for kala azar to be tested in Africa

According to health officials, the state health department has been provided Rs.22 crore from the Chief Minister’s Relief Fund for this purpose. Kumar said the main objective behind the move was to eradicate kala azar from Bihar by 2015. “Most patients suffering from kala azar are poor. They survive on daily wages. When the disease affects them, they are doubly hit. Also, the family members accompanying them to hospital cannot earn during the period. We want to help them financially,” he said. Also Read - Health Minister Harsh Vardhan confident of eradicating kala-azar by 2015

According to officials, the state government’s move is expected to benefit over 23,000 kala azar patients in 31 of the state’s 38 districts.

Kala azar, a disease transmitted by the sand fly, killed 74 people in the state last year. Over 750 people have died of kala azar in the past five years. Kala azar, medically called visceral leishmaniasis, is known as the poor man’s disease because it affects the poorest.

The sand fly, which transmits the disease, multiplies in the cow dung that villagers use liberally to plaster their shanties or as cow dung cakes for fuel. The flies survive on the sap in banana and bamboo groves and on decomposed cow dung heaps. They also make their home in the straw thatch of huts.

The disease is characterised by fever, weight loss, swelling of the spleen and liver and can lead to cardiovascular complications, resulting in death. Experts say poor living standards and unhygienic conditions make members of the Mushahar community of Dalits easy prey.

The worst kala azar-hit areas of Bihar are the northern districts of Vaishali, Muzaffarpur, Sitamarhi, Sheohar and East and West Champaran. Around 90 percent of the world’s kala azar cases are found in India, Bangladesh, Nepal and Sudan. 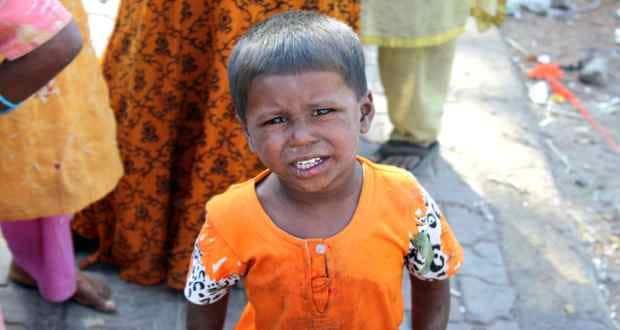 Don't stop setting goals at times of illness or hardships 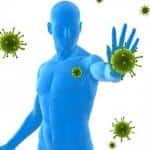 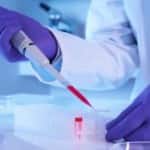 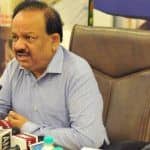