According to health officials, some 69 children have died in Muzaffarpur, 10 in Gaya and 42 in Patna due to AES. Encephalitis, a mosquito-borne disease, claimed nearly 150 lives in Muzaffarpur and Ga

According to health officials, some 69 children have died in Muzaffarpur, 10 in Gaya and 42 in Patna due to AES. Encephalitis, a mosquito-borne disease, claimed nearly 150 lives in Muzaffarpur and Gaya districts last year. A monetary compensation of Rs 50000 will be provided to the families of children who died of acute encephalitis syndrome (AES) in Bihar. Also Read - Encephalitis outbreak in Bihar: All you need to know about this condition

This will be done through the chief minister’s relief fund to the kin of children dying of AES. “This decision was taken by Chief Minister Nitish Kumar in view that most of the victims belonged to poorest of the poor section,” an official in chief minister office said. Bihar Health Minister Ashwani Kumar Choubey said that government is ready to check and control the disease. Also Read - Acute Encephalitis Syndrome kills 53 kids in north Bihar

“We have alerted district health officials and asked them to provide treatment immediately if such case is found,” he said.  The health department has constituted teams of doctors in six most affected districts of Patna, Gaya, Muzaffarpur, Sitamarhi, east Champaran and Vaishali, to identify patients for treatment, said principal Health Secretary Vayasji. “All medical college and hospitals have been directed to provide free medicines to patients showing symptoms of AES,” he said. Control rooms will be set up at civil surgeon level in hospitals and medical colleges, Vayasji added. Also Read - Bihar government issues Nipah virus alert 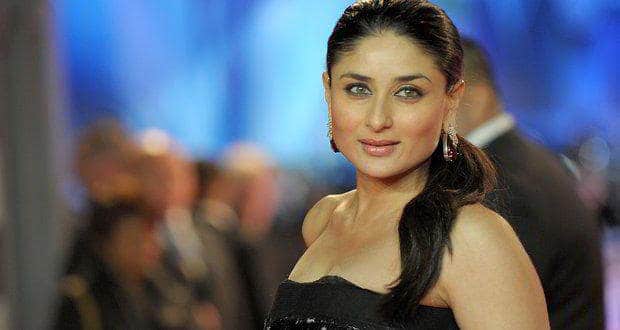