The encephalitis toll in Bihar is now at 23 with four more children having succumbed to it in Muzzaffarpur and Gaya districts since Monday, officials said Tuesday.The mosquito-borne disease claimed ne

The encephalitis toll in Bihar is now at 23 with four more children having succumbed to it in Muzzaffarpur and Gaya districts since Monday, officials said Tuesday. Also Read - Encephalitis outbreak in Bihar: All you need to know about this condition

This year, 15 children have died in Muzaffarpur and eight in Gaya. Over three dozen children, suspected to be suffering from encephalitis, have been admitted to hospitals in both the districts. “Nearly a dozen are battling for their life,” said a health official. Also Read - Bihar's first encephalitis death, three children admitted

The state government has directed the officials concerned to take measures including treatment of such patients. “It is not yet confirmed why children are dying. I’ve asked top officials to identify the cause of deaths,” said state Health Minister Ashwani Kumar Choubey.

However, former union health minister and doctor C.P. Thakur said the children were dying because of an encephalitis-like disease. “The symptoms are similar to encephalitis,” said Thakur, who is state president of the Bharatiya Janata Party, a ruling alliance partner of the Janata Dal (United).

Encephalitis is a condition of acute inflammation of the brain resulting either from a viral infection or when the body’s immune system mistakenly attacks the brain tissue.

Can public-private partnerships address the healthcare deficit in the country? 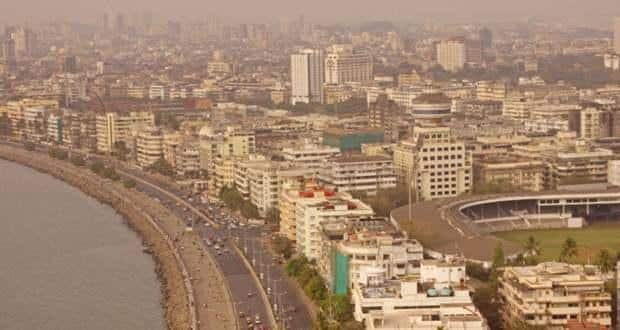 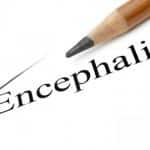 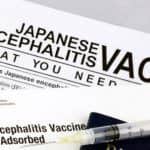