Death toll of children in Bihar now stands at 25 with 10 more children dying in Muzaffarpur. Bihar CM Jitan Ram Manjhi faced public anger from the parents of patients admitted at the Government-run Sr

Tags: Bihar  In the news 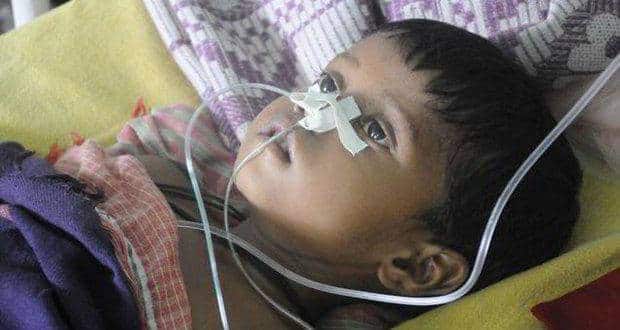 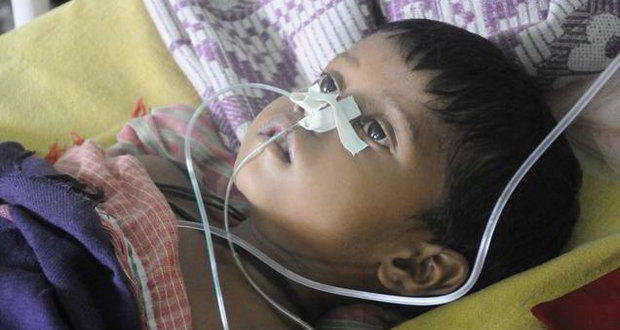 Death toll of children in Bihar now stands at 25 with 10 more children dying in Muzaffarpur. Bihar CM Jitan Ram Manjhi faced public anger from the parents of patients admitted at the Government-run Sri Krishna Medical College and Hospital when he visited the hospital and enquired about the deaths. Also Read - Ganesh Chaturthi 2020: 4 reasons an eco-friendly Ganesha is good for you

‘We protested to express our resentment over negligence of health officials in providing proper treatment and lack of infrastructure,’ said Manish Kumar, a relative of a child. Alarmed over the rising deaths from encephalitis, Manjhi along with Bihar’s Health Minister Ramdhani Singh visited the SKMCH and instructed the doctors and district officials to provide all possible help to the children undergoing treatment. ‘Manjhi also directed health and district officials concerned to take all precautionary measures to control the disease and ensure immediate treatment of affected children,’ Rajendra Prasad Ojha, a health official, said. (Read: 45 deaths due to Japanese Encephalitis in UP, Bihar in 2013) Also Read - Bihar government issues Nipah virus alert

Kushwaha, who visited the hospital an hour before Manjhi, also faced public protest, with people demanding the central government’s intervention in saving their children. The people were pacified only after Kushwaha told them he will submit the report of his visit to Prime Minister Narendra Modi and urge him to send a high-level team of health experts to Muzaffarpur. More than 30 children with suspected encephalitis have been admitted to various hospitals, a health official said. Principal Secretary, health department, Deepak Kumar said an American team of experts, led by Jacob John, besides another one from Delhi is investigating the exact reason behind the deaths of children. (Read: One more child dies, Bihar encephalitis toll eight)

According to doctors, the acute encephalitis Syndrome is a severe case of encephalitis characterised by inflammation of the brain. Mosquitoes transmit the infection, resulting in high fever among the children. ‘Every year, encephalitis hits Muzaffarpur, Gaya and other neighbouring districts in May or June. But this year, it seems to have struck a little late,’ a health department official said. Early this year, the state government launched a special vaccination drive to cover thousands of children against encephalitis. Last year, 62 children died of encephalitis in Muzaffarpur, and 150 died in 2012 in the district. Most victims were from the poorest of the poor families and living in rural pockets of the state. 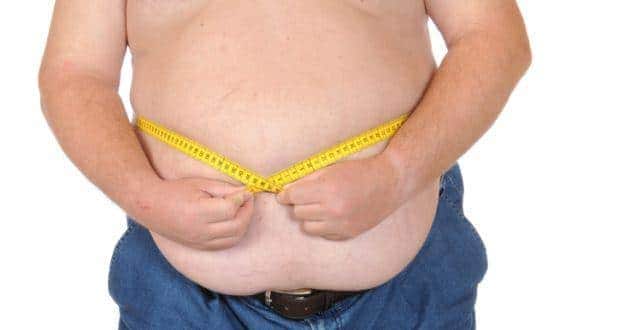 How does the 'on-off switch' for fat burning work? 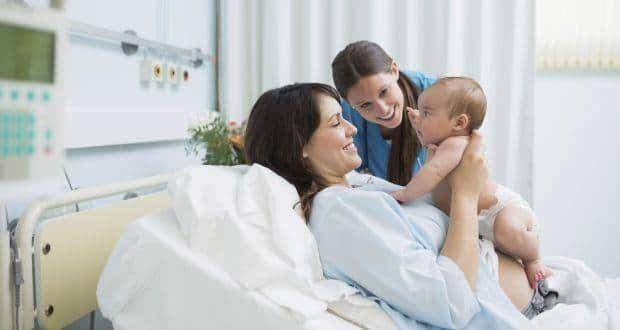 Water births now made easy with the new water-birth mirror 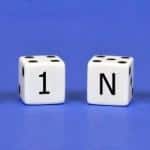 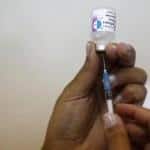