Hyderabad-based Bharat Biotech clarifies why Haryana Health Minister Vij tested positive for COVID-19 after taking Covaxin. Read on to know why this happened. 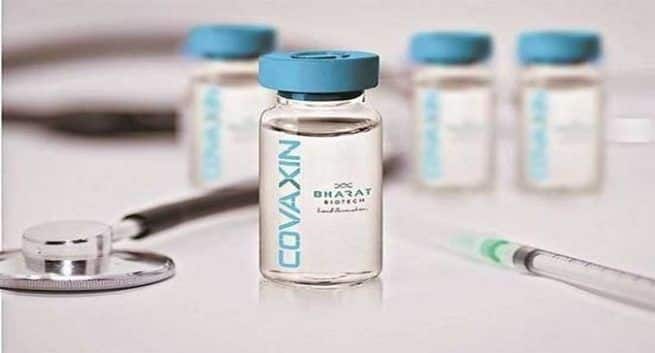 Covaxin is a highly purified and inactivated two-dose Sars-CoV-2 vaccine.

Hours after Haryana Health Minister Anil Vij, who was administered a dose of Covaxin last month, tested positive for COVID-19, Hyderabad-based Bharat Biotech said that the efficacy of its COVID-19 vaccine could be determined only fourteen days after a second dose. The clarification came alongside the Union Health Ministry’s clarification, after Vij tested positive days after being given one shot of the vaccine, which is being indigenously developed by the Bharat Biotech in collaboration with the Indian Council of Medical Research, at a hospital in Ambala. Also Read - Almost 30% of recovered COVID-19 patients develop complications within 5 months, over 12% die

Vij was administered the first dose on November 20 as part of the third phase of the trial after the Haryana Minister had volunteered. It is early days to gauge the effect on Vij as the outcome is measured after 14 days of the second dose administered. Covaxin clinical trials are based on a 2-dose schedule, given 28 days apart. The vaccine efficacy will be determined 14 days post the 2nd dose. Covaxin has been designed to be efficacious when subjects receive both doses and post the 14 days period after the 2nd dose. The phase 3 trials are double blinded and randomized, where 50 per cent of subjects will receive vaccine and 50 per cent of subjects will receive placebo. Double-blinded means that the investigators, the participants and the company would not be aware of who is assigned to which group. Also Read - COVID-19 vaccine side effects: Loss of sensation in arms and more reported by Pune health workers

Minister took only one dose

The Health Ministry has also asserted that Vij developed COVID-19 as he took only one dose of the two-dose vaccine. The antibodies against the infection build up in a human being only after a specific number of days pass after the second dose of the vaccine is taken. Since, this is a two-dose vaccine. Minister in question has taken only one dose of the vaccine. Earlier on Saturday, Vij tweeted, “I have been tested Corona positive. I am admitted in Civil Hospital Ambala Cantt. All those who have come in close contact to me are advised to get themselves tested for corona.” The 67-year-old BJP leader was administered the dose at the Civil Hospital in Ambala by surgeon Kuldeep Singh. He is the first Cabinet Minister of any state government who volunteered to take the trial dose. Also Read - Catastrophic moral failure: WHO warns against unequal COVID-19 vaccine distribution

What you need to know about Covaxin

Covaxin uses is developed using an inactivated strain of SARS-CoV-2, the virus that causes COVID-19. The inactivated strain is safe as it does not multiply inside human cells. Rather, it boosts up the immune system and stimulates the production of antibodies against the COVID-19 virus. This technology is also used to develop several other vaccines, like the ones for seasonal influenza, polio, pertussis, rabies and Japanese Encephalitis. National Institute of Virology, Pune, isolated the inactivated strain and then ICMR transferred it to Biotech Bharat on May 9. Upon receiving the isolated strain, Bharat Biotech developed the first set of vaccines and conducted preclinical animal trials within 50 days. 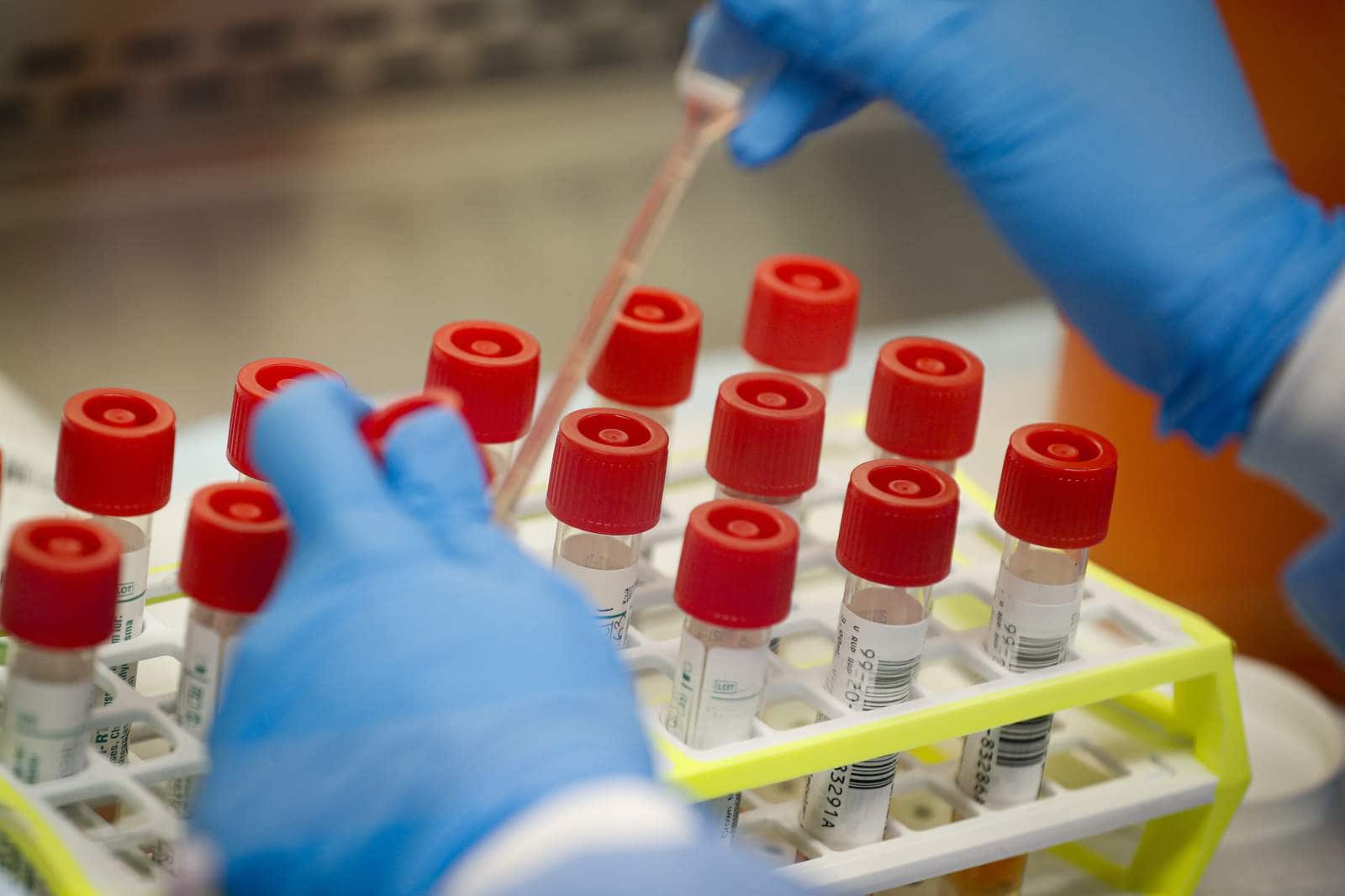 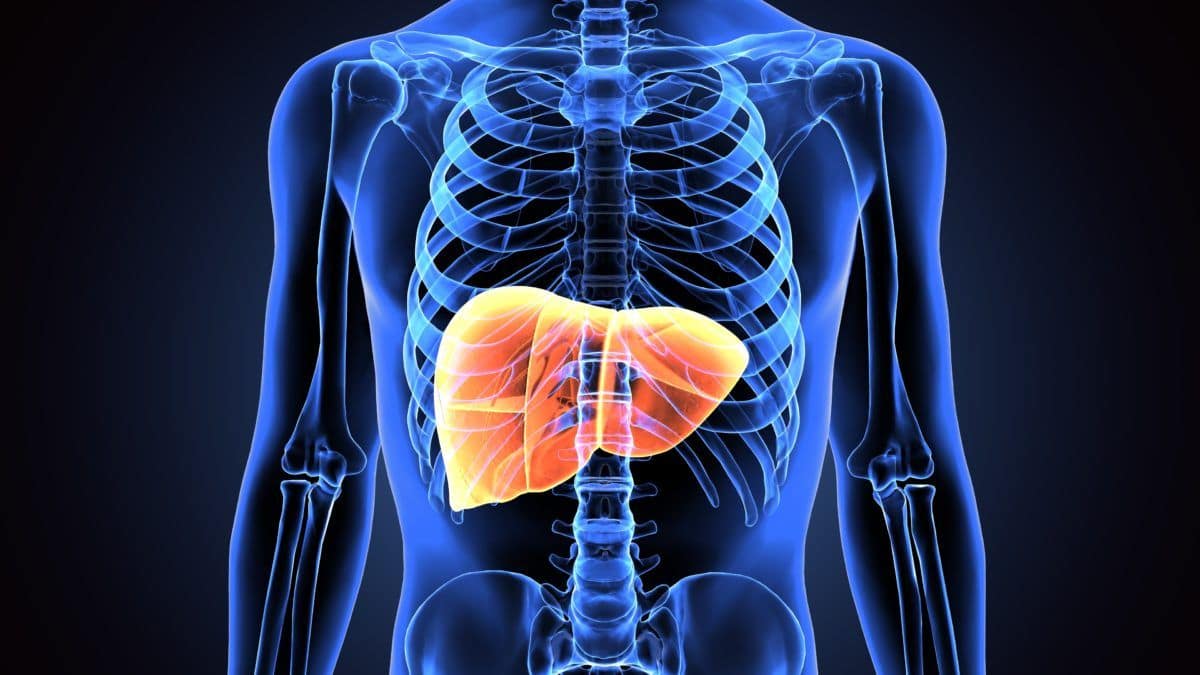