Home / Health News / Beware: You could be among the 4.8 billion world population to be afflicted with myopia by 2050!

With constant use of computers and staring at mobile screens for long hours, all you are headed to is myopia or short-sightedness by 2050. 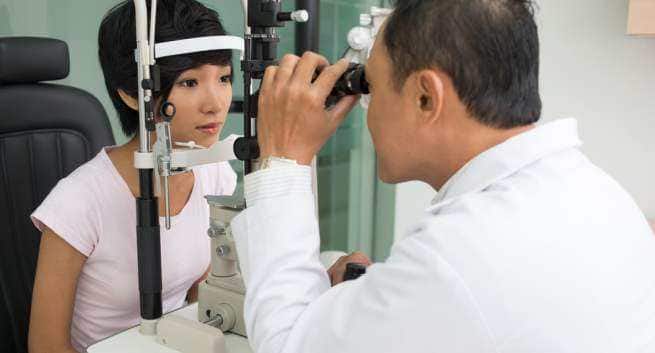 Forget about Ebola and Zika, one condition that might afflict around half the overall global population by 2050 is near-sightedness or myopia. Yes, an eye condition in which a person can see the nearby objects clearly but the distant objects tend to appear blurred. Unlike hyperopia or long-sightedness, which is commonly seen in elderly individuals, myopia usually affects children and middle-aged people. So whether you already suffer from vision problems or wear glasses or not, by 2050 there is high chance because around 4.8 billion people worldwide could be suffering from short-sightedness, which is a threefold increase in the number of cases from 2000. Moreover, one in every ten individuals is predicted to be at high risk of blindness. (Read: 7 reasons to visit your ophthalmologist today) Also Read - Kids turning hypertensive: Get your child screened for early detection

Wondering what could be the cause of it? Also Read - Iron deficiency in children: Prevention tips for parents

Well, according to a study published online in the journal Opthalmology, a real culprit in the increase of the number of the cases of myopia is the fact that almost most of the people tend to spend their time indoors either watching TV, working on computers or chatting on mobiles. According to the authors of the study, it is considered to be triggered by environmental factors which mainly include lifestyle changes namely decreased time outdoors and increased work activities. Apart from this, a key factors that can increase your risk if your family history of myopia. The high-pressure educational; systems combined with the excessive use of electronic devices, especially at a young age in developing countries like China, Singapore, Korea, Taiwan also increases the risk. Also read about 14 causes of blurred vision you might not know about.

How can you prevent it?

In an interview to Huffington Post Australia, Kovin Naidoo, co-author of the study, revealed that it should be taken seriously. He further added that it a global health crisis in the true sense and is not bound to any specific region like Africa or Australia but will have huge consequence. According to him, a simple and effective way to prevent myopia is to spend time outdoors. Some people believe that it is due to a chemical released in the retina, which is responsible for the condition. Whatever might be the cause, accepting the fact that everyone should spend at least two three hours outside might help. And one more thing to keep in mind is to take your kid for regular eye examination as a preventive measure. Here are 5 simple ways to correct myopia (short-sightedness). 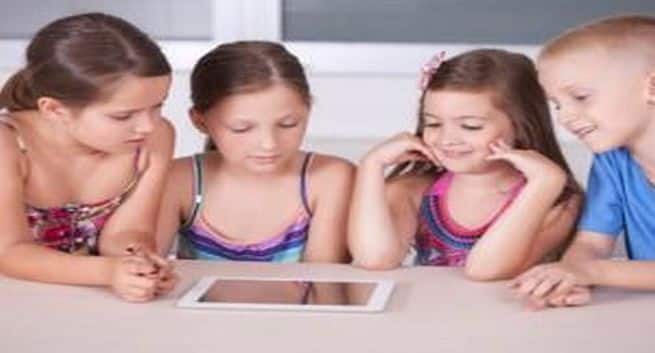