A new study has revealed that high blood-sugar levels, such as those linked with Type 2 diabetes, make beta amyloid protein associated with Alzheimer's disease dramatically more toxic to cells lining

The Tulane University study supports growing evidence pointing to glucose levels and vascular damage as contributors to dementia. Also Read - Signs you're in a toxic workplace and it’s affecting your health

‘Previously, it was believed that Alzheimer’s disease was due to the accumulation of ‘tangles’ in neurons in the brain from overproduction and reduced removal of beta amyloid protein,’ senior investigator Dr. David Busija, regents professor and chair of pharmacology at Tulane University School of Medicine, said. Also Read - 5 simple changes to make to improve your mental health

‘While neuronal involvement is a major factor in Alzheimer’s development, recent evidence indicates damaged cerebral blood vessels compromised by high blood sugar play a role. Even though the links among Type 2 diabetes, brain blood vessels and Alzheimer’s progression are unclear, hyperglycemia appears to play a role,’ he said.

The study is published in the Journal of Alzheimer’s Disease.

What is Type 2 diabetes?

Type 2 diabetes is the more commonly found form of diabetes. It is an endocrine disorder where the pancreas may be producing insulin but your body may not be able to use it properly. This cause a rise in blood sugar levels. Due to the modern lifestyle where people are mostly sedentary, eat processed foods and lead a stressful life, type 2 diabetes is fast becoming the most common disease around the world with India leading the pack.

What is Alzheimer’s disease?

Alzheimer’s disease is a degenerative mental disease and the most common form of dementia. It results in loss of cognitive function beyond normal ageing and is usually seen in people who are older than 65. Symptoms include confusion, mood swings, long-term memory loss and a gradual loss of bodily functions. This is caused due to plaque deposition in the brain’s neurons which affects its functioning and causes them to die. 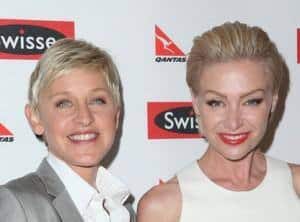 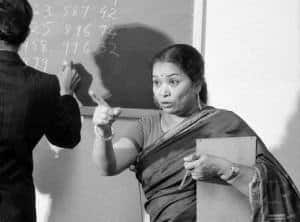