Beware, Twitter-related conflicts could result in infidelity and divorce 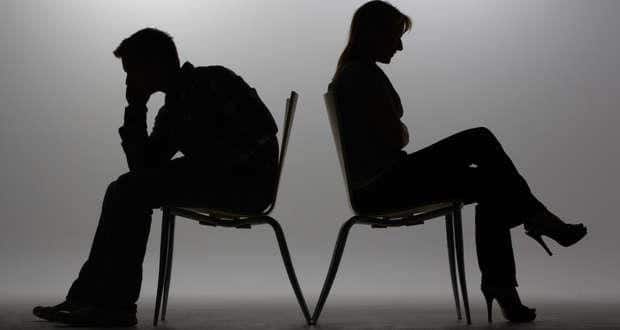 Have you noticed a drastic change in the behaviour of your hubby towards you since the day he joined Twitter? It is time to take cognizance of how much time he is spending on the micro-blogging site. According to new research, active users of social networking who are in a romantic relationship may find that Twitter-related conflicts cause relationship problems that can become serious enough to result in infidelity or divorce. To reach this conclusion, researchers from University of Missouri-Columbia evaluated the amount of time a person spends on Twitter.

These outcomes, however, were not impacted by length of romantic relationship. 'Since much of the social networking research is in its infancy, we do not know if other media, such as Instagram will also impact relationships in a negative way,' said Brenda K Wiederhold, editor-in-chief at Interactive Media Institute, San Diego, California. With more than 554 million active users, Twitter is one of the most popular social networking sites. The study appeared in the journal Cyberpsychology, Behavior, and Social Networking. (Read: 7 books to help you get over a break-up)

How social media is affecting your relationships and sex life?

Before the days of Facebook, Twitter, and blogs, our knowledge of people's intimate lives was limited. Either the curtains were closed or we could only see what was on center stage. Today, it seems that not only is the curtain always open and there's always stage visibility, but we have a continuous backstage pass as well. This backstage pass translates into getting updated details on what's going on in peoples' kitchens, bathrooms, bank accounts, and bedrooms, all the time.

And it's taking a toll on the ability to feel satisfied with our own lives.

It is making us feel insecure about ourselves, our possessions, relationships and most importantly, our sex lives. And the irony is that it's often caused by superficial images that don't tell the whole story of what's really going on behind the toothy grins, exotic vacations, and intense public displays of affection.

In my counseling work addressing relationship and sexual issues, I often encounter the impact of social media on one's insecurities. For some, it seems like everyone but them is enjoying a satisfying sex life and has a blissful, loving relationship without issues. It's hard to imagine that that couple down the block hasn't had sex in months because of sexual dysfunction; after all, they seem to look so perfectly happy in their Facebook pictures. Or that beautiful co-worker goes to bed depressed every night crying that she's single, even though she's always blogging about her constant flow of hot dates.

Relationships are complicated and people are complicated, but there's no disclaimer in social media reminding you that you are not seeing the real feelings and the real challenges. Consequently, you see your friends' lives on your timeline, compare their 'outsides' with your 'insides' and fear that you're missing out on all the fun. Read more about How social media is affecting your relationships and sex life