Obesity in teenage, classified as a BMI of more than 30, was associated with 2.38 folds higher risk of developing bowel cancer.

Being obese or very overweight during teenage may double the risk of developing bowel cancer by the time one is middle-aged, says a new research. Also Read - Another Reason To Get Moving: Exercising More Than 150 Minutes/Week Can Reduce Covid Risk

Elizabeth Kantor from Harvard School of Public Health in the US with her colleagues tracked the health of 240,000 Swedish men, who had been conscripted into the military between the age of 16 and 20 during 1969-76. Also Read - Are Dental Implants Safe? 6 Important Questions To Ask Your Dentist Before Getting An Implant Done

The men were then monitored for bowel cancer up to 2010, during which 885 of the men developed bowel cancer. Read about the six different types of obesity.

Compared with those whose weight was within the normal range when they enlisted (BMI or body mass index 18.5-25 kg/square metre), those who were very overweight (BMI ranging between 27.5 and nudging 30), were twice as likely to develop bowel cancer.

Obesity in teenage, classified as a BMI of more than 30, was associated with 2.38 folds higher risk of developing bowel cancer.

The researchers also found a link between high level of an indicator of systemic inflammation during teenage years to heightened risk of the disease in later life.

Both factors were independent of each other, indicating that teen BMI may influence bowel cancer risk through mechanisms other than inflammation, the study said. Check out the six expert tips to prevent obesity!

The study was published online in the journal Gut. 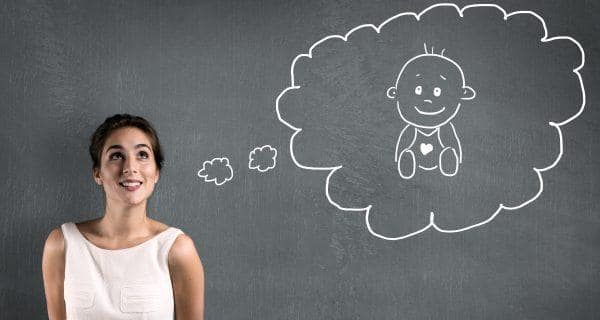 Can behavioural training prevent cannabis use?