Common drugs used to treat dementia can result in harmful weight loss in the elderly, researchers have warned. Alzheimer’s disease and other dementias affect one in six people aged over 80. The main drug treatments, a class of medications called cholinesterase inhibitors are marginally beneficial for most patients and may have serious side effects such as gastrointestinal symptoms. Weight loss also is a significant problem in dementia patients and linked to increased mortality. Here’s you need to know about dementia. Also Read - 5 diet changes to control weight gain from PCOS

Data from randomised controlled trials suggests this weight loss may be an under-recognised side effect of cholinesterase inhibitors. Unintentional weight loss in older adults is associated with many adverse outcomes and poorer quality of life, said lead study author Meera Sheffrin from University of California-San Francisco. Our study provides evidence in a large, real-world population that cholinesterase inhibitors may contribute to clinically significant weight loss in a substantial proportion of older adults with dementia, Sheffrin added. (Read: Dementia- Frequently asked Questions) Also Read - Dengue fever: Keep it at bay with these simple tips

For the study, a total of 1,188 patients started on cholinesterase inhibitors were matched to 2,189 patients started on other medications. Nearly 29.3 percent of patients on the inhibitors experienced significant weight loss. The sample also included mainly older male veterans so the generalizability of the findings to women is uncertain, the researchers noted. Their study appeared in the Journal of the American Geriatrics Society. (Read: 7 early signs of dementia you should know about) 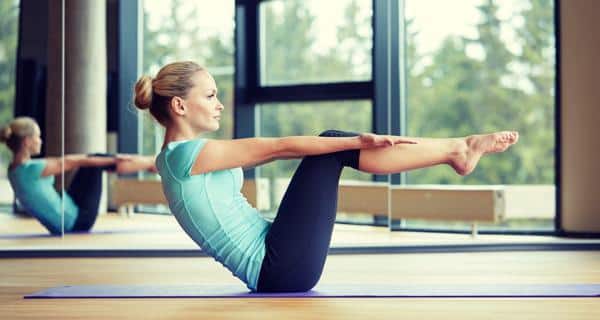 The BEST Pilates moves to tone your hips, butt, thighs and legs!