Home / Health News / Beware! Common antibiotics may up the risk of miscarriage

Beware! Common antibiotics may up the risk of miscarriage

Certain types of antibiotics use to treat infections has been linked to an increased risk of spontaneous abortion. 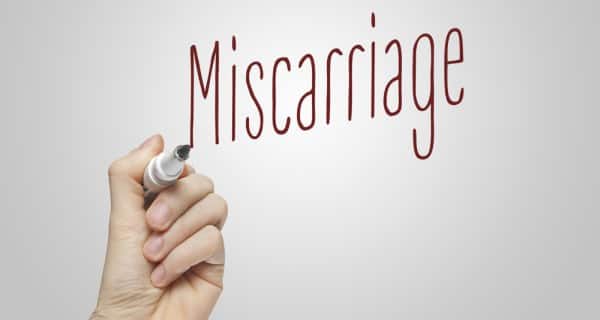 Women who take common antibiotics to treat various infections during early pregnancy may be at two-fold risk of suffering a miscarriage, according to a new study. These antibiotics are macrolides, quinolones, tetracyclines, sulfonamides and metronidazole. Infections are prevalent during pregnancy, said Anick Berard, Faculty of Pharmacy, at Universite de Montreal in Quebec, Canada. “Our investigation shows that certain types of antibiotics use to treat infections has been linked to an increased risk of spontaneous abortion, with a 60 per cent to two-fold increased risk,” Berard added. For this study, published in CMAJ (Canadian Medical Association Journal) the team looked at 8,702 cases defined as clinically detected spontaneous abortions. The findings showed that women who miscarried were more likely to be older, living alone and had multiple health issues and infections. Also Read - Stress in expecting mothers impact baby: Herbs to relieve stress during pregnancy

On the other hand, erythromycin and nitrofurantoin often used to treat urinary tract infections in pregnant women were not associated with the increased risk of miscarriage. The infection severity could be a confounder, that is, contribute to pregnancy loss and explain some of the increased risk, the researchers said. “Given that the baseline risk of spontaneous abortion can go as high as 30 per cent, this is significant. Nevertheless, the increased risk was not seen for all antibiotics, which is reassuring for users, prescribers and policy-makers,” Berard added.These findings may be useful for policy-makers to update guidelines for the treatment of infections during pregnancy, the researchers noted. Read more about 4 dos and don ts to follow after a spontaneous miscarriage Also Read - Are antibiotics safe for teenagers - What to expect? 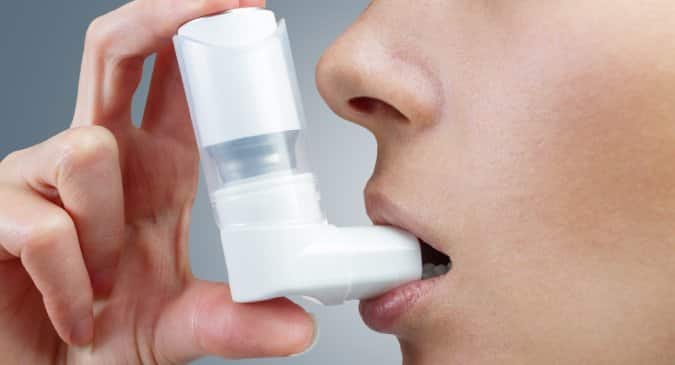 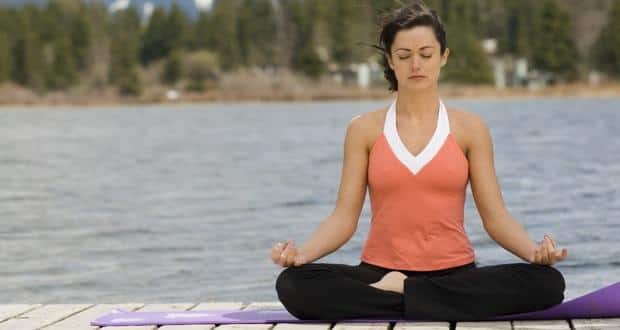 10 minutes of daily meditation can ward off anxiety