Home / Health News / Beware! Coloring your hair can up chances of breast cancer

Beware! Coloring your hair can up chances of breast cancer

The use of hormonal contraceptives and hair dyes may give way to breast cancer risk.

Researcher Sanna Heikkinen from the University of Helsinki in Finland and Finnish Cancer Registry evaluated the contribution of the use of hormonal contraceptives and hair dyes on breast cancer risk factors. The biggest risk factor in breast cancer is high age and known lifestyle-related risk factors include late age at first birth, small number of children, high alcohol consumption and sedentary lifestyle,” said Heikkinen. They analysed self-reported survey data from 8,000 breast cancer patients and 20,000 controls from Finland. The results suggested that use of other hormonal contraceptives was, by contrast, associated with 32 percent higher breast cancer risk among younger women under 50 when compared to women who did not use hormonal contraceptives.The team also investigated the amount of opportunistic mammography, which was found to be very common. More than 60 percent of responders reported having had a mammography before the screening age of 50. Women should be more extensively informed of the harms of opportunistic mammography, such as accumulating radiation burden and the potential consequences of false positive or negative findings,” Heikkinen noted. Also Read - Beware! Dimples on breast could be a sign of breast cancer

Breast cancer is a type of cancer originating from the breast tissues. Both men and women can be afflicted by it though it s rarer in men. Along with cervical cancer it s one of the most common types of cancer that afflicts women. One of the major issues with breast cancer is that it is often not detected soon enough. This is due to low awareness about the disease. Detecting it early can significantly reduce the death risk.Some common symptoms of breast cancer are: Also Read - Gut bacteria may increase the risk of some breast cancers: Study 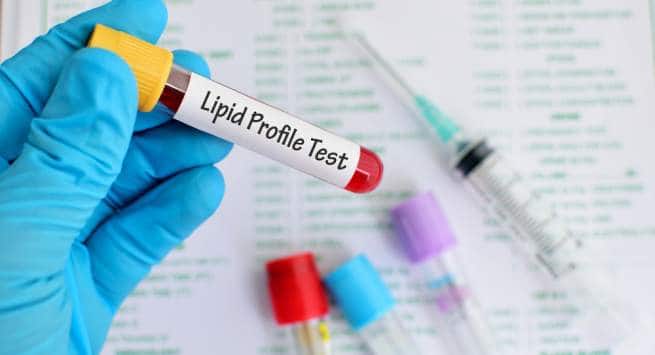 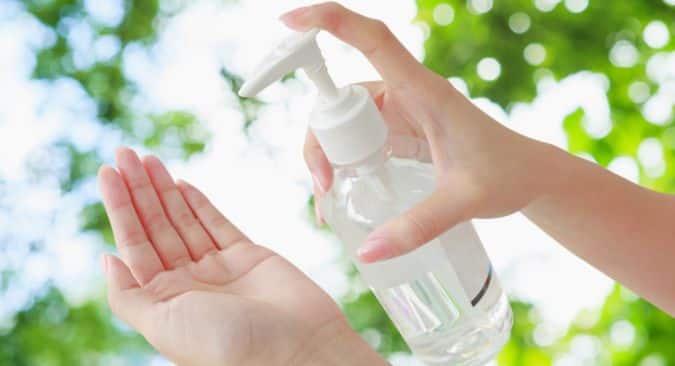