Home / Health News / Beware! ATMs keypads may be full of bacteria and parasites that may cause STDs

Heading to an ATM to withdraw cash after the ban of old Rs 500 and Rs 1000 notes? Read this first! 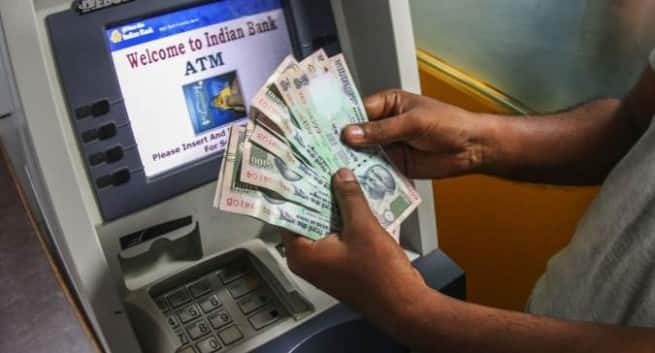 Be careful the next time you visit the nearby automated teller machine (ATM), as the keypad may be loaded with bacterias from spoiled food to parasites that may also cause sexually transmitted disease (STDs), researchers say. Automated teller machine (ATM) keypads represent a specific and unexplored microhabitat for microbial communities. Our results suggest that ATM keypads integrate microbes from different sources, including the human microbiome, foods, and potentially novel environmental organisms adapted to air or surfaces, said Jane Carlton, Professor at New York University, US. DNA obtained from ATM keypads may therefore provide a record of both human behaviour and environmental sources of microbes, Carlton added. The researchers in June and July 2014 took swabs of keypads from 66 ATM machines from Manhattan, Queens, and Brooklyn, in the US. Also Read - How do doctors keep themselves safe during the COVID-19 pandemic?

Specifically, the most common identified sources of microbes on the keypads were from household surfaces such as televisions, restrooms, kitchens and pillows, as well as from bony fish, mollusks and chicken. Residual DNA from a meal may remain on a person’s hands and be transferred to the ATM keypad upon use, the researchers suggested. ATM keypads located in laundromats and stores had the highest number of biomarkers with the most prominent being Lactobacillales (lactic acid bacteria), which is usually found in decomposing plants or milk products. In other samples, the researchers observed the biomarker Xeromyces bisporus, which is associated with spoiled baked goods. In addition, the team found a parasite typically seen in the gut of humans and other mammals, along with a species closely related to the human parasite Trichomonas vaginalis, which can potentially cause STD. However, there is no significant difference was found in the keypads from ATMs located outdoors versus indoors, the researcher noted, in the paper published in the journal ‘mSphere.’ (Read: How do I know if it is an STD or UTI?) Also Read - Ways to save yourself from contaminants you don't know about 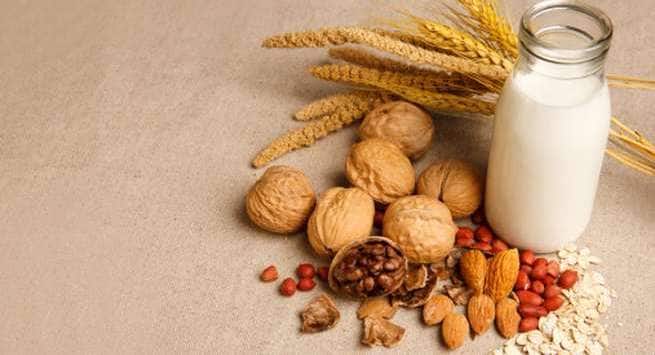 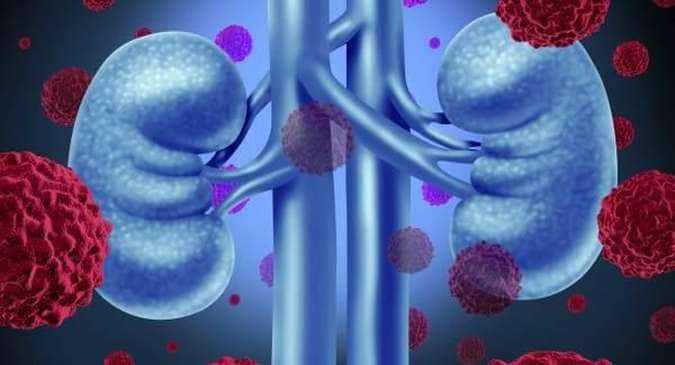 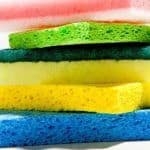 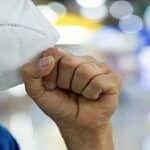 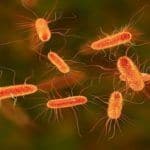 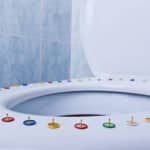