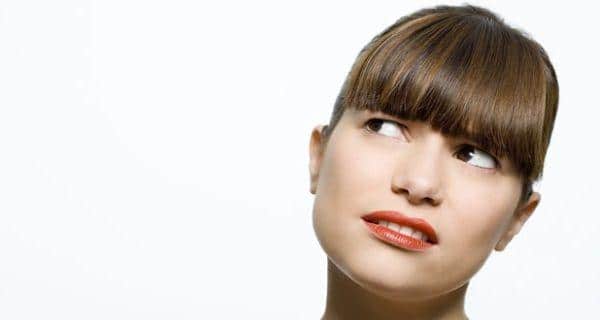 While anaesthetics help patients undergo critical surgery, they could also lead to long-term cognitive impairment such as memory loss, new research confirms. The likelihood of a patient experiencing cognitive impairment depends on their age, health, type of surgery and the anaesthetic, with chances increasing when more intricate procedures are carried out, the researchers noted. (Read: Binge drinking during adolescence can cause memory loss later) Also Read - Ganesh Chaturthi 2020: 4 reasons an eco-friendly Ganesha is good for you

Anaesthetics activate memory-loss receptors in the brain, ensuring that patients do not remember traumatic events during surgery and the researchers found that the activity of memory loss receptors remains long after the drugs have left the patient’s system.’Patients – and even many doctors – think anesthetics do not have long-term consequences. Our research shows that our fundamental assumption about how these drugs work is wrong,’ said Beverley Orser, professor at the University of Toronto in Canada. (Read: AB blood group linked to memory loss and dementia) Also Read - Aerobic exercise and other ways to stave off age-related memory loss

In the study, the researchers gave healthy male mice a low dose of an anaesthetic for just 20 minutes and found that the memory loss receptor activity was increased for a week afterwards. A third of patients, who undergo anaesthesia and surgery, experience some kind of cognitive impairment – such as memory loss – at hospital discharge and one tenth of patients still suffer from cognitive impairments three months later. ‘Anesthetics do not put you to sleep – they induce a pharmacological coma. We shouldn’t take these drugs lightly,’ Orser concluded. The study was published today in the Journal of Clinical Investigation. (Read: General anaesthesia and surgery all your queries answered) 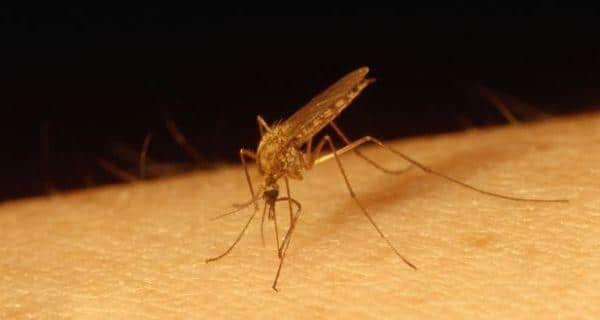 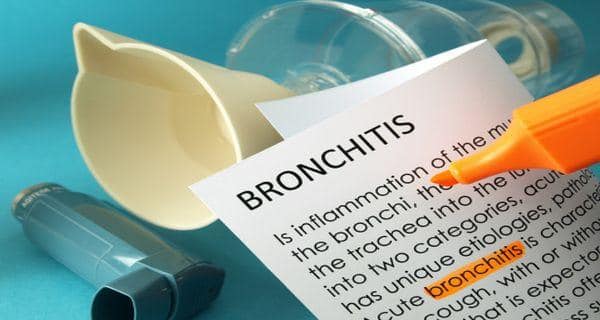 Suffering from persistant dry cough? It could be bronchitis