Beware! Air pollution may cause damage in blood vessels

Increased exposure to air pollution may cause damage and inflammation to blood vessels.

Increased exposure to air pollution may cause damage and inflammation to blood vessels among young and healthy adults and thus raise the risk of cardiovascular disease and other related deaths, say researchers, including one of Indian-origin. The study revealed how air pollution actually affects the blood vessels to increase the risk of disease, which was previously unknown. The researchers found that periodic exposure to fine particulate matter was associated with several abnormal changes in the blood that are markers for cardiovascular disease. As air pollution rose, they found small, micro-particles indicating cell injury and death significantly increased in number, levels of proteins that inhibit blood vessel growth increased, and proteins that signify blood-vessel inflammation also showed significant increases. Although we have known for some time that air pollution can trigger heart attacks or strokes in susceptible, high-risk individuals, the finding that it could also affect even seemingly healthy individuals suggests that increased levels of air pollution are of concern to all of us, not just the sick or the elderly, said Aruni Bhatnagar, Professor at the University of Louisville in Kentucky, US. Also Read - Loss of smell is a hallmark of Covid-19, prolonged air pollution exposure can double the risk

These findings suggest that living in a polluted environment could promote the development of high blood pressure, heart disease, and stroke more pervasively and at an earlier stage than previously thought, Bhatnagar added. Healthcare providers should consider the cardiovascular effects of air pollution on all patients, not just those who are ill or elderly, the researchers suggested. For the study, investigators analysed the component of air pollution known as fine particulate matter (PM2.5) — the tiny pieces of solid or liquid pollution emitted from motor vehicles, factories, power plants, fires, and smoking in 72 healthy, non-smoking, adults. The results were published in the journal Circulation Research. (Read: 35 – 40% working population leads stressful life increasing the risk of heart diseases, reveals Indus Health Plus Abnormality Report) Also Read - New Delhi ranked world’s most polluted capital: Major sources of India’s air pollution revealed 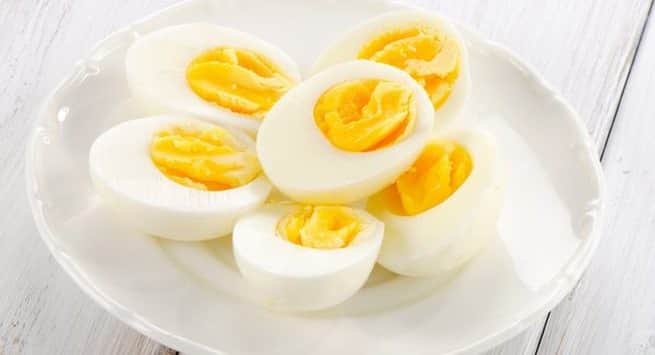 Paralytic patients are able to move, all thanks to lower-limb robot