It’s been almost 24 hours since 34 medical experts from around the world performed a marathon 12 hour operation on Stuti and Aradhna, two conjoined twins who were attached at the heart and liver.

It’s been almost 24 hours since 34 medical experts from around the world performed a marathon 12 hour operation on Stuti and Aradhna, two conjoined twins who were attached at the heart and liver. Also Read - Bizarre: You may willingly amputate a healthy limb if you have body integrity identity disorder

They are still being monitored closely. “Utmost care of Stuti and Aradhna is being taken,” says Dr Rajiv Choudhrie, superintendent of Padhar Hospital. “We are closely monitoring the blood pressure and the functioning of the vital organs of the two kids, the doctor said, adding, this is a crucial period. Except for some minor problems, all major parameters like blood pressure, pulse rate, temperature et al are within the normal range.” Also Read - Bizarre: Progeria can make a child of 8 look like an 80-year-old

They should be taken off the ventilator by Friday if things remain normal. Condition wise Stuti is doing a little better than Aradhana. A team of almost 30 members comprising doctors from India and abroad, the doctors from Padhar hospital, especially trained nurses from Delhi and Vellore have been monitoring the kids. Also Read - Bizarre: Dr. Strangelove syndrome gives your hands a will of its own

Another interesting fact is that Dr Prabhakar Tyagrajan, a leading psychiatrist has been flown in to counsel the twins’ parents Hariram and Maya Yadav.”For the past 11 months, the parents have undergone a lot of trauma ever since Maya gave birth to the conjoined twins.”  They need a lot of counselling and Dr Tyagrajan would interact with them to help them overcome the trauma,” Dr Choudhrie said.

Madhya Pradesh Chief Minister Shivraj Singh Chouhan had paid Rs 20 lakh from the Chief Minister’s discretionary fund for the duo’s expensive surgery. The sisters were born on May 2, 2011 to Maya Yadav, a resident of Chudiya village under Chicholi block of Betul district.

This was perhaps first such surgery performed in Madhya Pradesh and the operation had attracted a lot of public and media attention. Even as the operation was on, people in large numbers gathered outside the hospital, other parts of the city and also the state and prayed for the success of the surgery and well-being of the two girls. 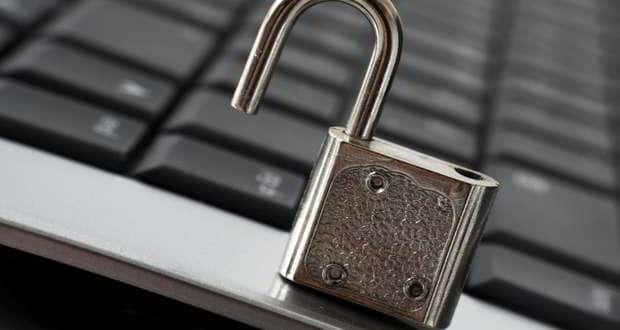