Bengal sees a 1% decline in the number of anaemic women 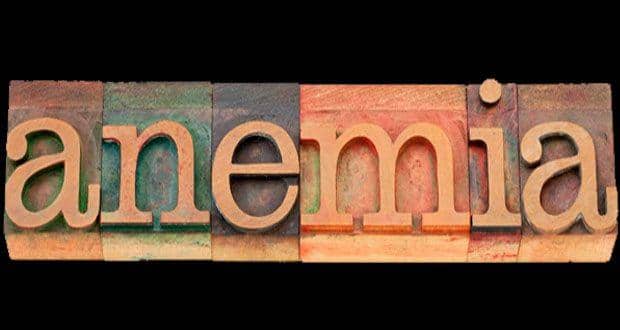 In addition, the survey showed more than half the children under 5 years were still anaemic in the state. As per recent NFHS findings, anaemia in children was found to have decreased marginally across most of the states, but still remains worryingly widespread, said NGO Child Rights and You in a statement. In West Bengal, though the number of children under 5 years suffering from anaemia decreased by seven percentage points over the last decade (from 61 percent in 2005-2006 to 54.2 percent in 2015-2016), one in every two children is still anaemic, CRY said. (Read: Read more about 7 home remedies to keep anemia at bay) Also Read - Breast Cancer Awareness month: Novel testing platform designed for breast cancer cells 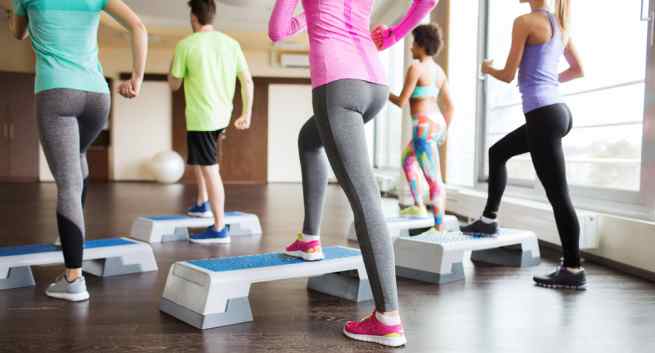 6 reasons why you should sign up for an aerobics class