Beetroot juice supplements may help certain heart failure patients by enhancing their exercise capacity, according to a study. 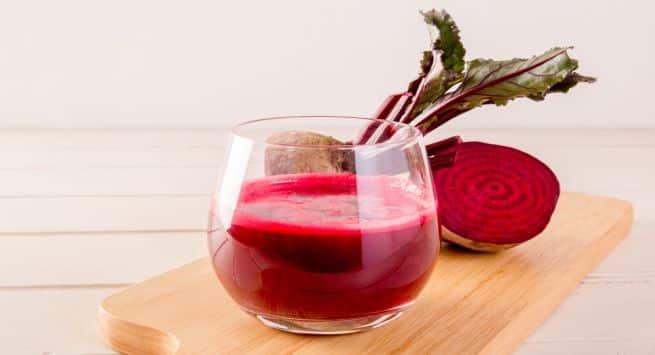 Beetroot juice: Keerti, IT Professional, says that I always start my day with a glass of beetroot juice during my periods. It is not only rich in iron but also refreshes my mood and energy.

Beetroot juice supplements may help certain heart failure patients by enhancing their exercise capacity, according to a study. Exercise capacity is a key factor linked to these patients’ quality of life and even survival. The study examined the impact of dietary nitrate in the form of beetroot juice supplements on the exercise capacity of eight heart failure patients with reduced ejection fraction, a condition in which the heart muscle doesn’t contract effectively and can’t get enough oxygen-rich blood to the body. Tens of millions of people suffer from heart failure. In about half of all such people, the ejection fraction of the heart is reduced. Because of their condition, these patients exhibit labored breathing, have diminished peak oxygen uptake and use more energy while exercising than would otherwise be the case. Also Read - Beware! Night-time cardiac arrest can kill you in minutes. Know the condition and its symptoms

Researchers found that the beetroot supplement resulted in significant increases in exercise duration, peak power and peak oxygen uptake while exercising. Those improvements were not accompanied by any changes in the breathing responses of the patients, and there was no change in their exercise efficiency, a measure of how much external work a person gets for a certain input of energy. Also Read - Heart disease: Minimally invasive treatment of leaky mitral valves now a reality in India

“Abnormalities in aerobic exercise responses play a major role in the disability, loss of independence and reduced quality of life that accompany heart failure,” said Andrew Coggan, an associate professor in the Department of Kinesiology in the School of Physical Education and Tourism Management at IUPUI and one of the researchers who conducted the study. Also Read - What extra precautions should heart patients take during the pandemic?

“Perhaps more importantly, elevations in ventilatory demand and decreases in peak oxygen uptake are highly predictive of mortality in patients with heart failure.”

A second important aspect of the study is there were no untoward side effects from the dietary nitrate, Coggan said: “In this case, lack of any significant changes is good news.”

The data suggests that dietary supplementation may be a valuable addition to treatment for exercise intolerance among heart failure patients with reduced ejection fraction, Coggan said.

The findings have been published in the Journal of Cardiac Failure. (ANI)

Kidney diseases in kids can lead to lower IQ 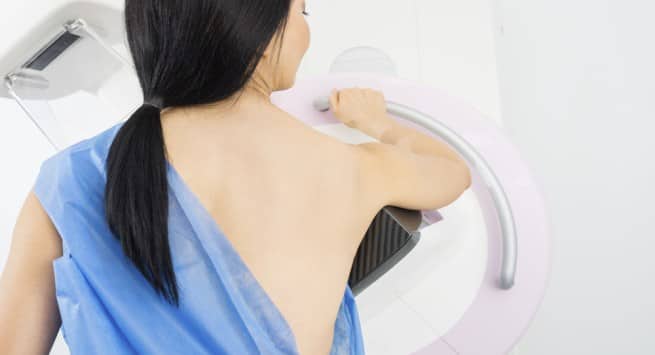 Some essential tests for women in their 40's