Home / Health News / Beer till I die: Australian man after being bitten by a venomous snake

Beer till I die: Australian man after being bitten by a venomous snake

An Australian man lived it up with a chilled beer as his last indulgence after being bitten by a venomous snake last month, media reported on Saturday. After the snake bit him, 54-year-old Rod Sommer 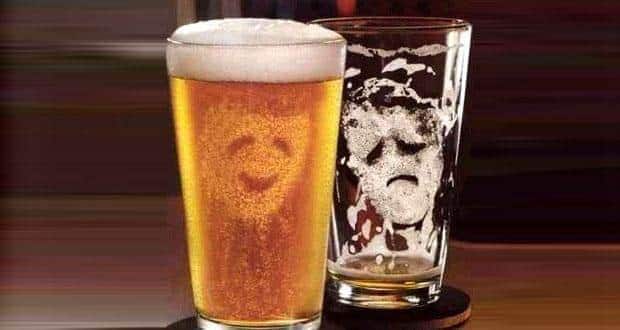 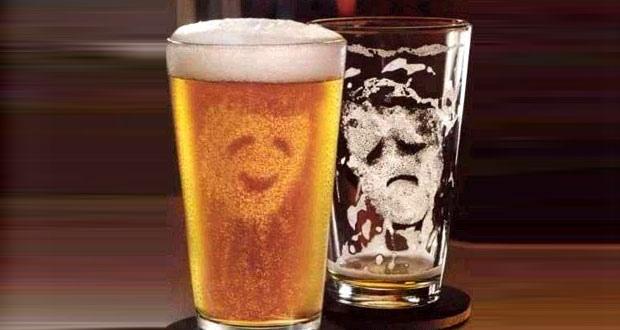 An Australian man lived it up with a chilled beer as his last indulgence after being bitten by a venomous snake last month, media reported on Saturday. After the snake bit him, 54-year-old Rod Sommerville opened his fridge, grabbed a beer and called an ambulance as he thought he was anyway going to succumb to the deadly bite, the Rockhampton Morning Bulletin reported. He preferred not to alarm his son who slept next to him.  ‘If you panic it makes it worse,’ he was quoted as saying.

Sommerville got bitten by a two-and-half-foot snake while gardening in the backyard of his home at Yeppoon, a coastal town in the Australian state of Queensland. ‘I said to myself, if I’m going to cark it (Australian for dying) I’m going to have a beer, so I got a Goldie out of the fridge and drank that; ’cause you know Eastern Browns are the second most venomous snake in the world,’ Sommerville said.

He was taken straight to the Yeppoon Hospital but transferred a short while later to Rockhampton to get the anti-venom. But his ordeal was not over just yet as he suffered from an allergic reaction to the anti-venom and ended up spending four days in intensive care. Sommerville is still not out of hospital after three weeks.

‘The reaction nearly killed me as well, so it was a double whammy,’ he said. His kidneys were affected and that is what has kept him in hospital recovering for weeks. 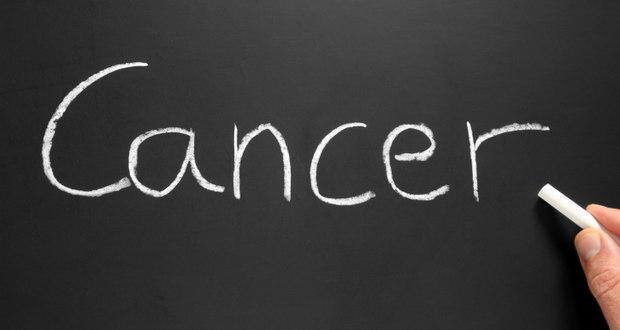 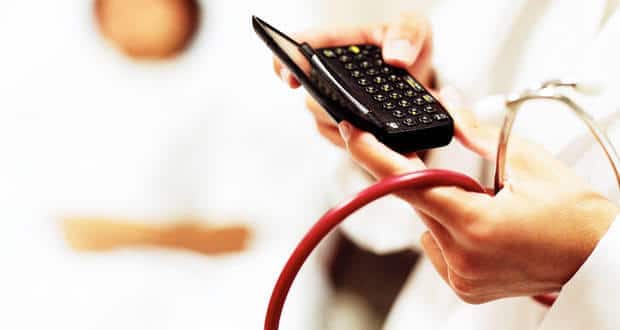 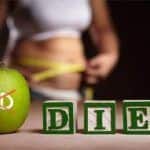 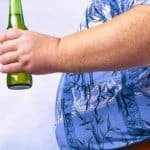