The researchers of the study found that bee venom and melittin suppresses the inflammation of the skin by targeting immune cells. 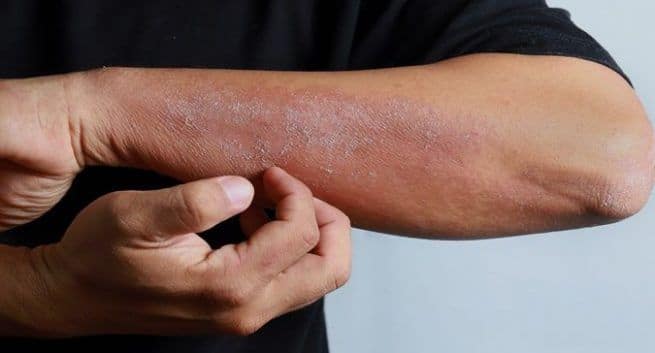 A new study has found that bee venom may be effective in treating atopic eczema. According to the HSE, eczema is a chronic condition that causes the skin to become red, itchy, cracked and dry. The most common type of eczema is atopic dermatitis. Atopic refers to a collection of diseases which involves our immune system, such as hay fever, asthma and atopic dermatitis. And inflammation of the skin can be referred to as dermatitis. However, atopic eczema is a chronic inflammatory skin condition and it is a very common, non-contagious disease. Also Read - Home remedies for warts: 8 effective ways to get rid of these ugly bumps

According to the Irish Skin Foundation, people who have atopic eczema becomes more vulnerable to infections by viruses and bacteria as the skin barrier function becomes weakened or impaired. It also dries out the skin. Also Read - People with this skin type should avoid using coconut oil on their face

This type of eczema is commonly found around the eyes and ears, behind the knees, on the front of the elbows and on the side of the neck.

According to the AFP report, the study has been conducted in mice and in human cells. The researchers of the study found that bee venom and melittin suppresses the inflammation of the skin by targeting immune cells. Melittin is one of the major components of bee venom. The study has been published in the British Journal of Pharmacology.

Reportedly, the authors have said that the study has found that bee venom and melittin have immunomodulatory activity, and such activity was associated with the regulation of T helper cell differentiation, which ameliorate the inflammatory skin diseases caused by atopic dermatitis.

The HSE reportedly said that in recent years the number of people diagnosed with atopic eczema has increased. This could be due to changes in lifestyle or environmental factors that cause eczema, or because healthcare professionals are now more aware of the symptoms. 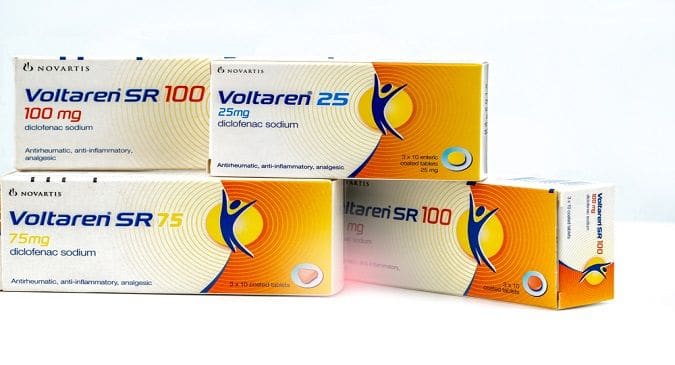 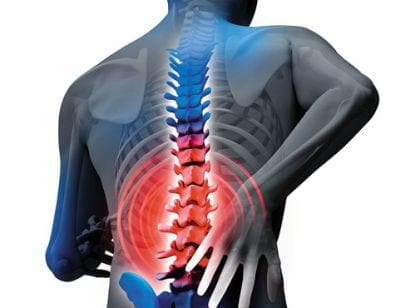 Spinal Stenosis: All you need to know about it 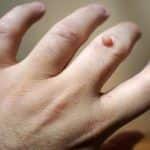 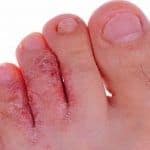 Athlete’s Foot: Five Home Remedies to Kill the Fungus and Relieve the Pain