Home / Health News / Are your child’s bedwetting habits bothering you? Here’s a solution

Are your child’s bedwetting habits bothering you? Here’s a solution

Do not get worried if you're child is bedwetting. It is happening for a reason and researchers have found a solution to it. 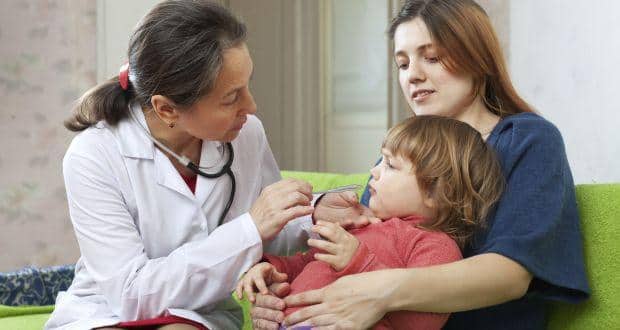 Bedwetting or nocturnal enuresis is not only troublesome for children but also for the parents and care-takers. For most children and young adults, this situation exists because of emotional stress or the tensions in the environment around them. Though, it can now be treated and reduced according to a new research. Researchers have reported a method to reduce the frequency of nighttime bedwetting and improve the quality of life for the sufferers. This problem can now be treated with magnetic stimulation. Also Read - Reality Check For Indian Parents: Pushing For A SMART Kid May Be Detrimental In The Long Run

In the study, researchers found that repetitive sacral root magnetic stimulation (rSMS) can successfully reduce the frequency of nighttime bed-wetting. In the study at the Assiut University Hospital, Egypt, 41 patients were divided into two groups receiving either real magnetic stimulation or a sham stimulation using the same equipment and procedures. Each participant received ten sessions, five per week. A magnetic stimulator was placed over the sacral vertebrae in the lower back, and 15 Hz pulses were applied for 10 seconds on and 30 seconds off. ‘It seems likely that rSMS produced some of its effect in the present patients by a direct effect on bladder control,’ said lead investigator Professor Eman M. Khedr. Did you know that sleep deprived kids are prone to bedwetting? Also Read - Mobile use can make your kid less creative and more analytical

‘In the present study rSMS could have increased arousal or enhanced inhibition of neuronal reuptake of noradrenaline and serotonin,’ he said. The average number of weekly nocturnal bed-wetting episodes fell from 5.7 to 0.3 per week after the end of the treatment sessions for the real group compared to 6.5 to 1.8 per week after sham stimulation. Although the procedure resulted in an improvement (placebo effect), the improvement in the real group continued one month later (one per week). However, the sham group returned to baseline behaviour (5.2 per week). The findings were published in the journal Restorative Neurology and Neuroscience. Read: Bedwetting in children – Don’t blame the child.

If you want to cure it psychologically, do not attempt the management unless the child is willing and is above 8 years of age. Also ensure that the psychological issues and pressures within the family have been resolved. The management of bed wetting issues must be avoided if any stress is anticipated, such as a family move or birth of a sibling. Parents must be reassured that it is a developmental issue and that their child is not lazy. Therefore, they must avoid punishing, embarrassing and shaming the child or become too aggressive in their approach. Instead, involve the child in a treatment plan. More expert tips on dealing with bedwetting in children here. 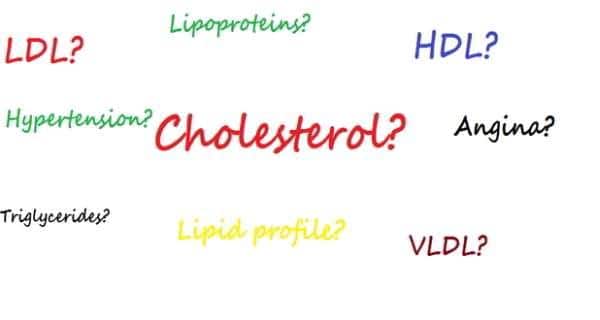