Regular moderate exercise can stave off the risk of common cold, but running marathons can make you more susceptible to such infections. 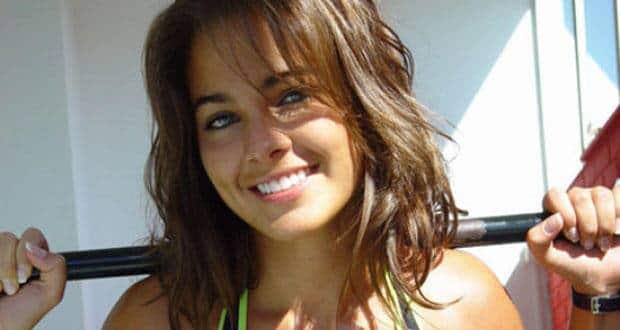 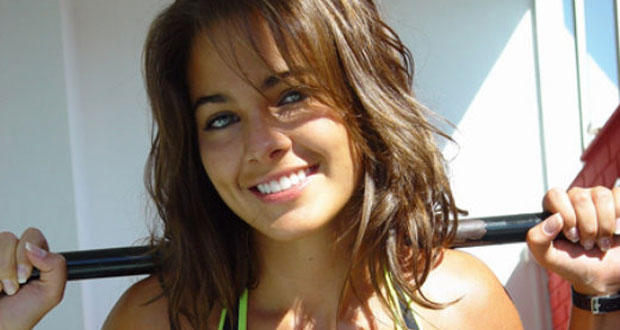 Regular moderate exercise can stave off the risk of common cold, but running marathons can make you more susceptible to such infections. Also Read - How to Make Kadha to Fight Cough, Cold and Covid: Watch Yasmin Karachiwala’s Video

Upper respiratory tract infections (URTIs) are acute infections that affect the nose, throat and sinuses, and include the common cold, tonsillitis, sinusitis and flu. Viruses that circulate in the environment usually cause URTIs. Also Read - Sinus Vs Common cold: Here's how to spot the difference between the two

“Research shows that those undertaking regular moderate exercise (daily brisk walk) can reduce their chance of catching a respiratory infection, such as a cold, by up to almost a third,” says Mike Gleeson, professor from Loughborough University, Britain, who led the research. Also Read - Steam therapy: It can offer you more health benefits than you think

“Conversely, in periods following prolonged strenuous exercise, the likelihood of an individual becoming ill actually increases,” Gleeson added, according to a Loughborough statement.

In the weeks following a marathon, studies have reported a two- to six-fold increase in the risk of developing an upper respiratory infection, said Gleeson.

The major players in this immune regulation are immune cells called Natural Killer (NK) cells which are important weapons in the fight against viral infections. NK cells recognise viral-infected cells as foreign invaders and force them to commit suicide.

“During moderate exercise the activity of NK cells is enhanced, whereas stressful endurance activities such as marathons can turn down NK cell activity. These changes are tightly regulated by stress hormones and other immune cells,” explained Gleeson. 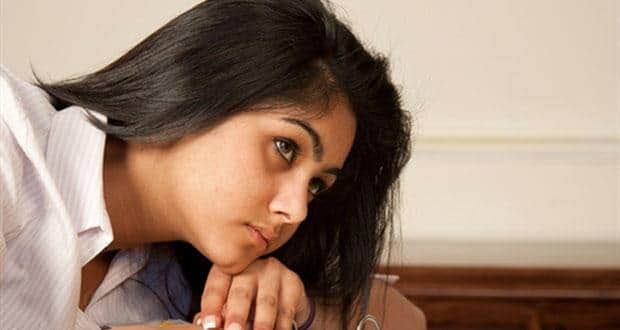 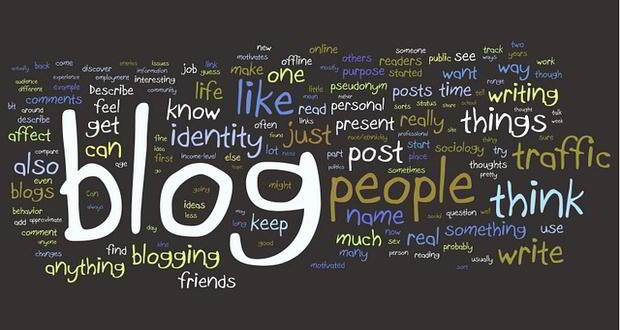 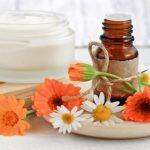 Vapor rub is more than just a cold remedy: 6 lesser known uses you didn't know about 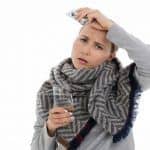 Suffering from fever? Be cautious with the foods you eat 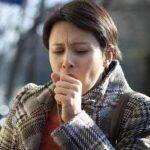 Top 5 reasons why your cough situation is not improving 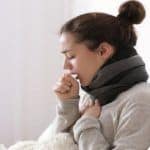 Get relief from your cough and cold with these natural remedies