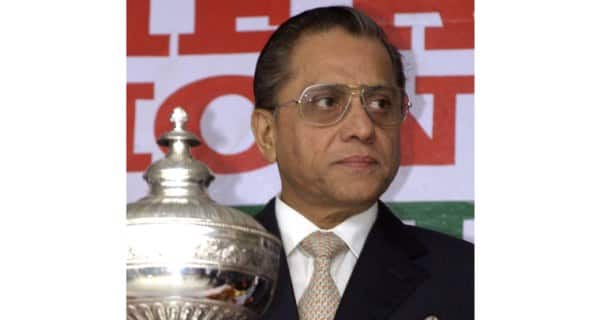 The Board of Control for Cricket in India (BCCI) President Jagmohan Dalmiya has been hospitalised after suffering a heart attack. He was taken to B.M. Birla Hospital, in Kolkata, on late Thursday evening. He had been complaining of severe chest pains, according a report by IANS, and has been admitted to the Intensive Care Unit (ICU) where they are currently monitoring his condition. Read: 8 warning signs of heart attack you must not ignore Also Read - Eat more walnuts to keep your heart healthy and disease-free

Jagmohan Dalmiya took over the role of the President from N Srinivasan of the BCCI after a gap of ten years. The 75-year-old has not been keeping well for the past couple of months. He had also been advised by a lot of people to step down as the President owing to his age and health issues. He has also been one of the best cricket administrators on board. Read: 10 things that can happen during a heart attack Also Read - From heart diseases to weight gain: 5 dire consequences of loneliness you should know about

We wish him a speedy recovery! 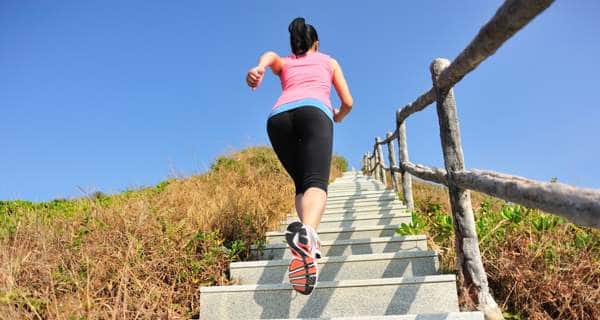 I have low BP, can I climb the stairs?