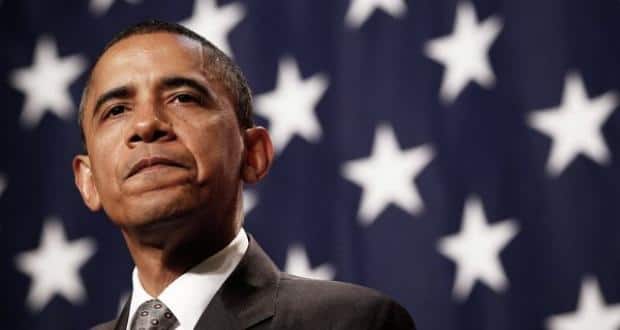 'If confirmed by the Senate, I look forward to carrying on the important work of ensuring that children, families, and seniors have the building blocks of healthy and productive lives, whether it's through implementing the Affordable Care Act, supporting affordable childcare, or finding new frontiers to prevent and treat disease,' Burwell said. Sebelius announced her resignation just about two weeks after the ObamaCare enrollment period drew to a close March 31, which attracted more than 7 million people signing up under the Affordable Care Act exchanges. Sebelius, having served five years with the president, was among the longest-serving Cabinet secretaries in the administration.