'Tree man' syndrome is a condition in which extreme wart-like growths appear across the body which may lead to cancer later in life. 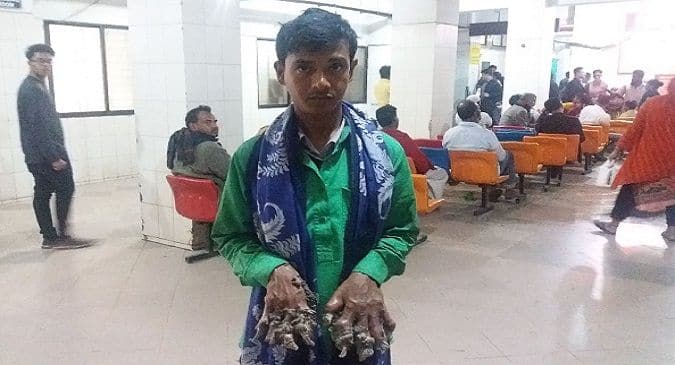 The shocking medical condition of the ‘Tree man’, Abul Bajandar, is the talk of the town again. The 28-year-old man from a small town in southern Bangladesh is suffering from an extremely rare genetic disease known as “tree man” syndrome or epidermodysplasia verruciformis (EV). It is basically a condition in which extreme wart-like growths appear across the body. Also, it is known as tree man syndrome as the growths take on the appearance of tree bark or tree root. In the year 2016, Bajandar underwent major surgeries after which he was able to perform his daily functions like normal people. However, now that his condition has worsened, he awaits few more surgeries. Also Read - How PGT-M Helps Parents Avoid Passing Genetic Disorders On To Their Children

Talking about this rare disease, many of you must be intrigued to know what it is all about. Well, it is a rare heritable skin disease that makes a person highly susceptible to chronic infections caused by the human papillomavirus (HPV). This infection leads to polymorphous cutaneous lesions in the entire or some parts of the body and increases the risk of developing non-melanoma skin cancer. Also Read - Devendra Fadnavis thanks PM Modi for tax relief on life-saving drug for 5-month-old Teera

It is a genetic disease that occurs in you when your parents have two abnormal EV genes (one each). Notably, people with EV have normal immune response to infections other than HPV infection. However, the reasons behind their abnormal response to HPV are still unknown. Around 30 HPV subtypes are identified by the doctors that act as triggers for warts and plaques in people with EV.

Symptoms of tree man syndrome to watch out for

Well, if you are suffering from epidermodysplasia verruciformis, you can experience the symptoms at any stage of life regardless of your sex. However, if we talk about the history of epidermodysplasia verruciformis, in more than half of the cases, symptoms appeared between the age of 5 and 11. Also, one-fourth of the people experienced the symptoms in their puberty. These signs included flat-topped or bumpy lesions, small, raised bumps, plaques, and small, raised lesions. Notably, flat lesions are commonly seen in body parts that are exposed to sunlight like face, hands, feet, and ears. However, plaques mainly develop in the body parts including arms, neck, palm, trunk, legs, external genitals, or soles of the feet.

Sadly, scientists has not find any permanent treatment for EV till now. However, the temporary solution to this is surgery which can reduce the symptoms for few months or years. The doctors use the curettage method to scrape away a lesion and try to preserve most of the healthy skin under or around the lesion. However, EV warts can be treated through chemical treatments, by the use of topical ointments or by cryotherapy, in which doctors freezes the wart to destroy it. Since these treatment options do not give a permanent solution, it is advised to remain under medical supervision from time to time. After surgery, lesions may come back or may take years to return.

With inputs from edition.cnn.com 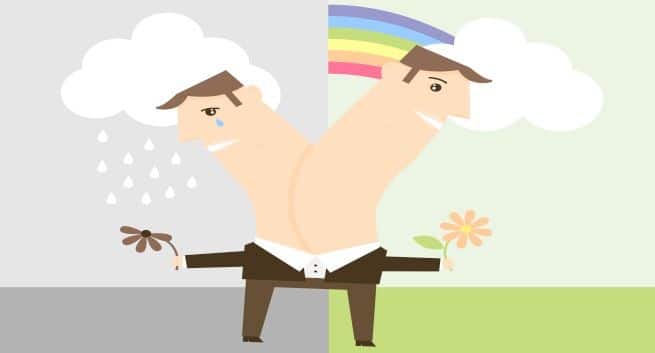 4 factors that could cause bipolar disorder 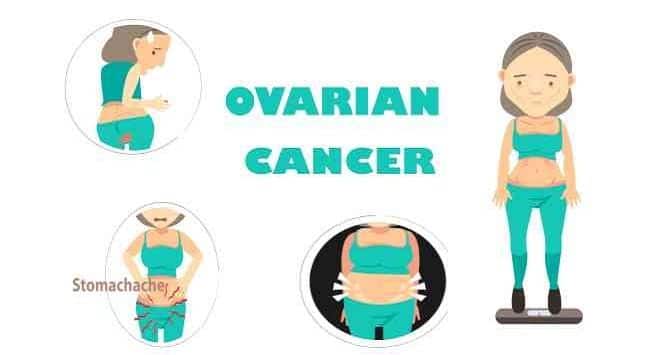 4 most common reasons for ovarian cancer 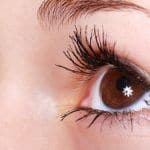