The Bangladesh healthy ministry checks blood samples from 2014 of people who have suffered from Dengue only to find traces of Zika virus in it.

The Zika virus affected a lot of countries and especially, pregnant women. Caused by Aedes Aegypti mosquito, Zika can also lead to death if not taken care of properly. A lot of countries like Liberia were declared Zika-free after the outbreak. Bangladesh on Tuesday reported the country’s first case of the Zika virus, a mosquito-borne disease that has been linked to birth defects and other health issues. Zahid Malik, Bangladesh’s state minister for health, told journalists on Tuesday that the trace of the Zika virus was detected within a blood sample taken in 2014 from a sexagenarian whose name has not been disclosed, Xinhua news agency reported. Malik said in 2013 and 2014 Bangladesh health officials collected blood samples of some patients infected with other diseases like dengue fever. Researchers even discovered that Zika can be transmitted through saliva and urine) Also Read - Chapare virus: Scientists confirm rare deadly virus in Bolivia can spread from person to person

Recently traces of Zika virus have been detected in one of those blood samples, he said and the patient with Zika virus disease is undergoing treatment at a hospital. Meanwhile, he mentioned that blood samples of some 159 people who had intimacy with the victim were tested negative for Zika transmission. While you will find everything you need to know about the Zika virus on the internet and newspapers, you need to be cautious about the symptoms of Zika and get yourself checked immediately. Keep your house and vicinity mosquito-free. You can even try neem as a natural mosquito repellent in your house. Also Read - Delhi records 45 malaria and 35 dengue cases: Tips for prevention of vector-borne diseases 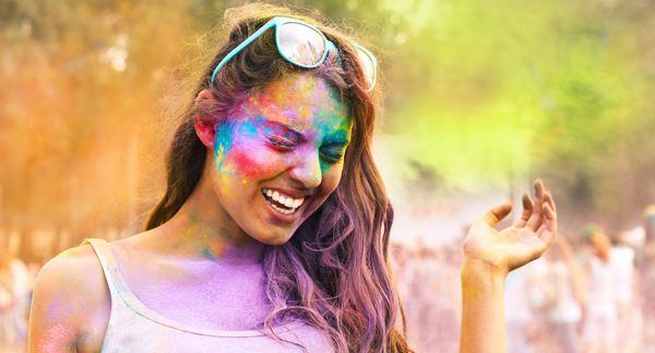 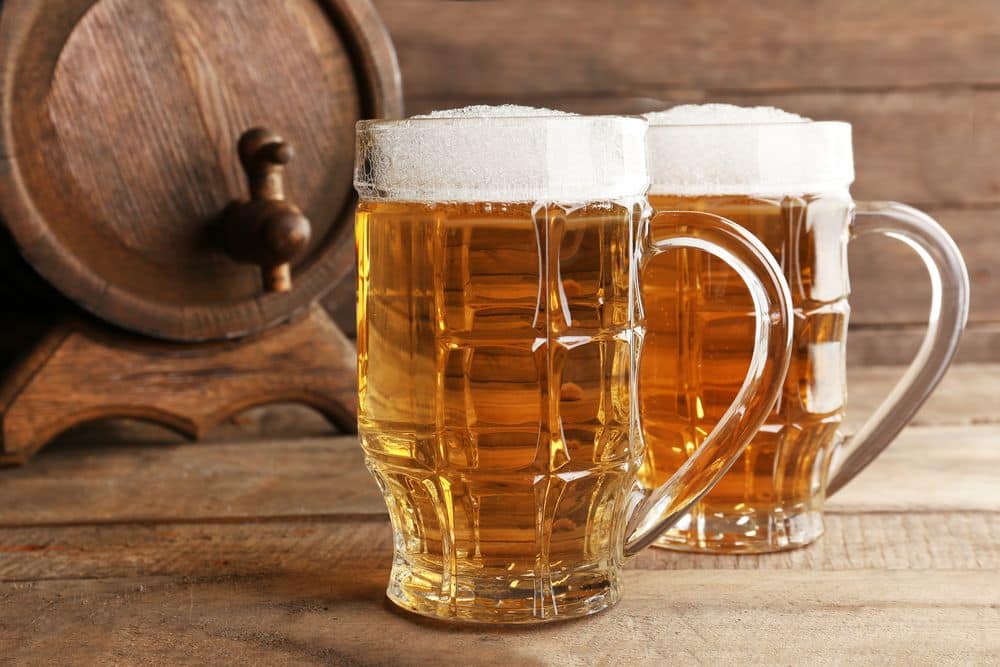