While Hrithik Roshan gears up for the release of his latest movie Bang Bang, the actor looks in great shape, despite the health scare he had during the shoot of the action-packed thriller. In a candid 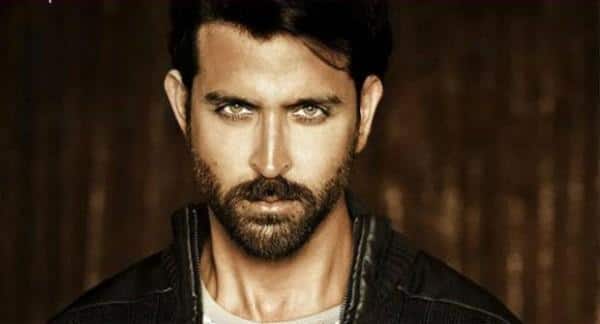 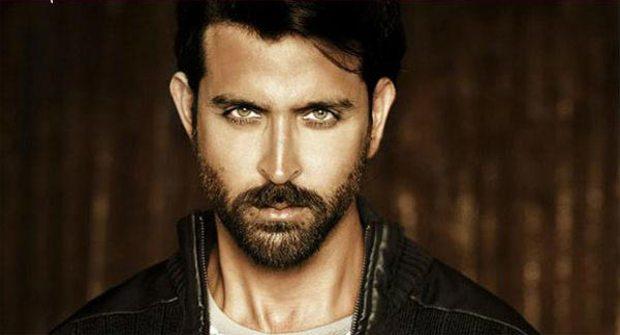 While Hrithik Roshan gears up for the release of his latest movie Bang Bang, the actor looks in great shape, despite the health scare he had during the shoot of the action-packed thriller. In a candid conversation with Bollywoodlife.com the actor talks about how he discovered that something was amiss when he realised it was time to visit a doctor. What’s also interesting about the star’s candid talk is the fact that the hunky star had to go through the same conflict of choosing the right doctor for the job, just like common people. Also Read - Ganesh Chaturthi 2020: 4 reasons an eco-friendly Ganesha is good for you

In an earlier report, Hrithik said that he was warned against exposing himself to loud noises and that the doctors had told him that if he decided to travel (by flight) without having the surgery he would die! All that aside, the actor went into great detail to describe how it felt during his surgery as he was awake during the procedure. Also Read - 7 reasons why the #BeefBan is good

Hrithik suffered a brain hemorrhage on the sets of Bang Bang after her struck his head against a rock while performing a stunt. He did not experience any immediate symptoms, but he said that while he was on the treadmill preparing for a stunt sequence, he realised that he was unable to move his legs and hands in a coordinated manner. He also said that he was unable to sign properly — all indicators that something was wrong.

On further diagnosis the actor says that the doctors saw that the left side of his skull was full of blood and that it was pressing against his brain, pushing it to one side. In need of immediate surgery, Hrithik says he frantically looked for surgeons who could perform the risky surgery and zeroed in on one doctor who he thought would be the best for him. In a statement to BollywoodLife.com, Hritik said, ‘I had to educate myself on this topic and I had to find the best doctor. I met three to four doctors but I chose the one who told me, I am the doctor, you re the patient, I know what to do and I knew this is the man coz when he is entering my brain his hand wont shake.’(sic)

During the surgery the actor was kept awake in order for the doctors to gauge if he was responding to treatment properly and to keep a check on any damage that might have occurred. He said, ‘I was inside the operation theater, singing songs with the nurses and then I saw the blood spurt out from my head actually. They have this something which is like a jack hammer and the noise it makes. There are 10 people holding your head and that thing goes inside making this terrible noise and then the blood just spurts out. Woww uske baad gaana waana sab ruk gaya. And I was conscious all the time. Because I had read that during any brain surgery, the only way to keep a check whether the needle has gone in too much is by your facial expression. If you enter too much, then maybe you twitch or make weird faces. So that s the check for the brain coz the brain itself doesn t feel anything so I had to be awake.’(sic)

A chronic subdural haematoma is a collection of blood and the products of its breakdown between the surface of the brain and its outermost covering called the dura. In this condition, the blood slowly leaks out of the veins surrounding the brain to form a clot. The condition is termed chronic because it manifests several weeks after it first starts to bleed.

Usually this type of bleeding occurs when a person suffers a mild head injury or when a haemorrhage has been left to heal itself. It is also seen in elderly people, due to the shrinking of the brain. In most cases a person might not even know that he/she is suffering from the condition, but might experience mild symptoms such as dizziness, headaches and drowsiness. In severe cases he/she might suffer from severe symptoms like vomiting, confusion, coma and difficulty in speaking or swallowing.

In order to diagnose the condition a doctor will first ask about the patient s medical history and any other symptom they might be suffering from. He/she will then proceed to check the patient s nervous responses by checking their coordination, balance etc. In most cases the signs and symptoms of a haematoma are extremely subtle, therefore a doctor will advice the patient to get a head CT scan or a head MRI to get a more precise diagnosis.

Once diagnosed, the doctor will decide the type of surgery that needs to be performed to stop the bleeding. There are generally three main types:

After surgery a patient usually is required to stay in the hospital for about one week and is monitored closely for any signs of further brain injuries. Depending on the severity of the surgery, the surgeon may prescribe medication to relieve pain and antibiotics. 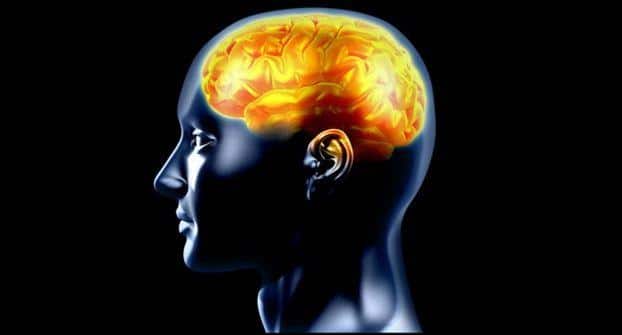 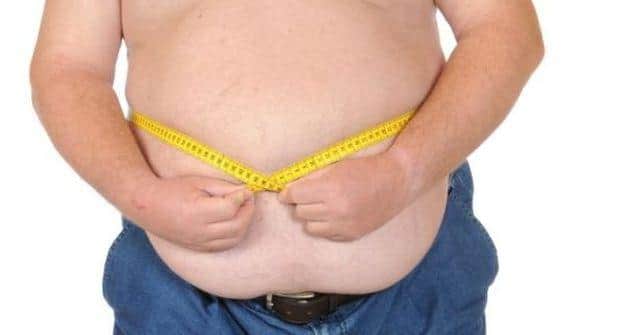