Exercise in school for children is the first big step towards preventing osteoporosis later in life. 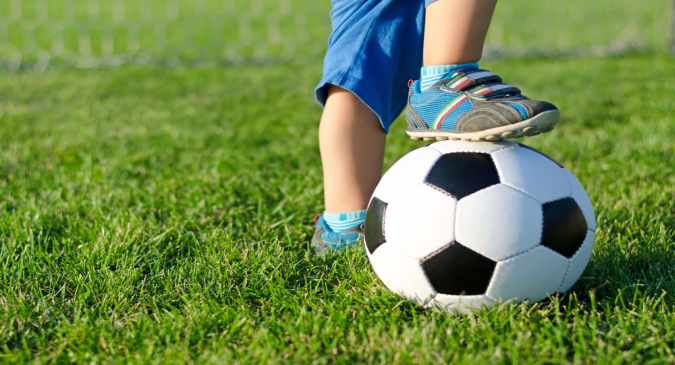 Want your child to have stronger bones? Encourage them to ball games or circuit strength training as it may help them to develop stronger bones, a new study has claimed. According to the researchers, eight to ten-year-old school children develop stronger bones, increased muscular strength and improved balance when ball games or circuit training are on the timetable. “Our research shows that intense exercise at school has clear positive effects on bone density, muscular strength and balance in eight to ten-year-old children,” said the lead author of the study, Peter Krustrup Professor of Sport and Health Sciences at the University of Southern Denmark. Also Read - Things that can impact your child’s bone development

For the study, published in the British Journal of Sports Medicine, researchers examined bone and muscle health in 295 school children over a whole school year. The children participated in a training concept looking into the effects of various types of intense interval training at school. The researchers compared the effects on children who took the normal school physical education (PE) classes with children who had intense exercise on the timetable for two hours a week in the form of ball games on small pitches or ‘circuit training’ consisting of gymnastics and strength exercises using their own body weight. Also Read - Vegan diet may lead to poorer bone health: Boost your calcium and protein intake with these foods

In the children in third grade who played ball games three against three or participated in circuit training for three days in a week for 40 minutes, muscular strength increased by 10 percent and balance improved by 15 percent. While the children’s bone density increased by a whole 45 percent compared to the control group. “The study shows that bone density in the ball-game group rose by 7 percent in the legs and by 3 percent in the body as a whole, giving a real boost to bone health,” said Malte Nejst Larsen, Assistant Professor at the University of Southern Denmark. Exercise in school for children is the first big step towards preventing osteoporosis later in life, the researcher noted. Also Read - Rheumatoid arthritis can be debilitating: Say goodbye to joint pain with curcumin in your diet 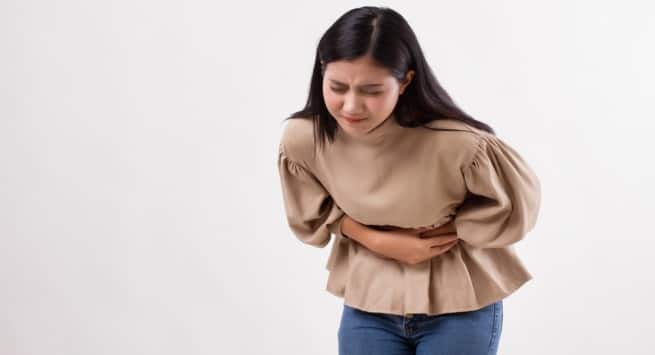 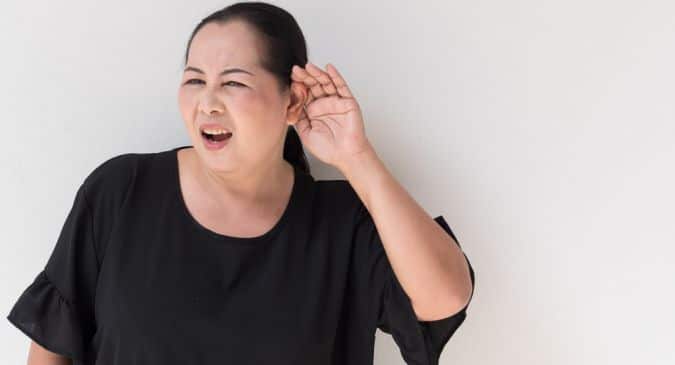 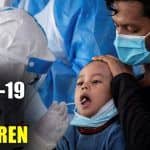