Ailing Shiv Sena chief Bal Thackeray’s health caused sudden concern late Saturday even as close family members came to see him here.
His nephew Raj Thackeray, who arrived the second time at his home Saturday to enquire about his 86-year old uncle’s health, later assured media-persons that he was “fine”. Various media reports suggest that the Sena supremo is suffering from lung and pancreatic ailments. Also Read - Heart attack and sudden cardiac arrest: Here's what you need to know

“There is no cause for any worry. He had called me so I came. He had soup, then fruits and is now resting,” Raj told anxious media-persons as he left for his home in Dadar late Saturday night.Thackeray’s health has been a matter of discussion since the Shiv Sena rally two weeks ago which he “addressed” in a recorded video, wherein he appeared very frail.Later, son Uddhav underwent his second angioplasty and is currently recuperating. Indicating that all was well, Mumbai Mayor Sunil Prabhu hosted the traditional Diwali mega-bash at his official bungalow which went on till late night. Also Read - 30 economically weak patients to go under angioplasty surgery in Bengaluru 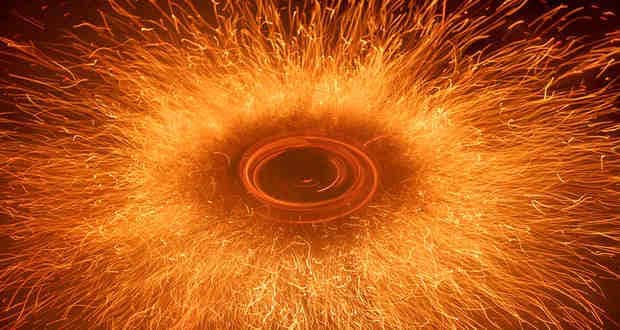 Tips for a safe and healthy Diwali 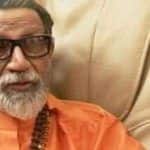 Uddhav Thackeray to be discharged on Monday 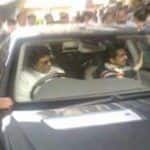