The study found that chewable tobacco products contain bacillus licheniformis and bacillus pumilus -- bacteria species -- that could potentially cause inflammation of the lungs, as well as many other opportunistic infections. 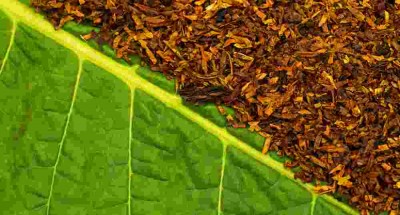 Are you addicted to smokeless tobacco products like plain chewable tobacco leaves, khaini, pan masala, zarda and gutka? Be warned, as researchers have identified several species of bacteria in these products that can increase the risk of cancer, lung infections, diarrhoea and vomiting. The study found that these chewable tobacco products contains bacillus licheniformis and bacillus pumilus — bacteria species — that could potentially cause inflammation of the lungs, as well as many other opportunistic infections. “Some species have been identified as causative agents in spice-related outbreaks of diarrhoea and vomiting. Additionally, they produce a mild toxin which, in large quantities could cause illness,” said Steven Foley, research microbiologist at the National Centre for Toxicological Research, US Food and Drug Administration. Several species of bacillus, as well as some stapphylococcus epidermidis and staphylococcus hominis strains can reduce nitrates to nitrites that can potentially lead to cancer, Foley added. Also Read - This is how smoking, tobacco use make you more vulnerable to COVID-19

In order to allow nicotine to pass into the bloodstream, individuals hold these products in their mouths and thus come in close contact with mucus membranes for extended periods of time that provides an opportunity for the user to be exposed to bacteria present in the product, the researchers said.  Additionally, users often have problems with gingivitis and other oral health issues that are caused by the smokeless tobacco products. Previous studies have shown the species of Staphylococci present in these products to cause heart valve infection. The gum disease, and other oral issues enables bacterial entry into the bloodstream, paving a way to the heart. The study was undertaken to better understand the potential microbiological risks associated with the use of smokeless tobacco products, and to provide a baseline microbiological risk profile of these products, Foley noted. The findings were published in the journal Applied and Environmental Microbiology. Also Read - Hookah more dangerous than other forms of smoking tobacco: Study

Source: IANS Also Read - Want to prevent hypertension? Here are the risk factors you need to know about 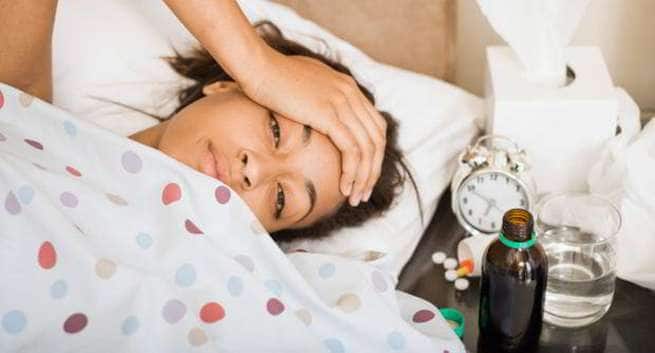