Ants produce their own antibiotics to deal with diseases. 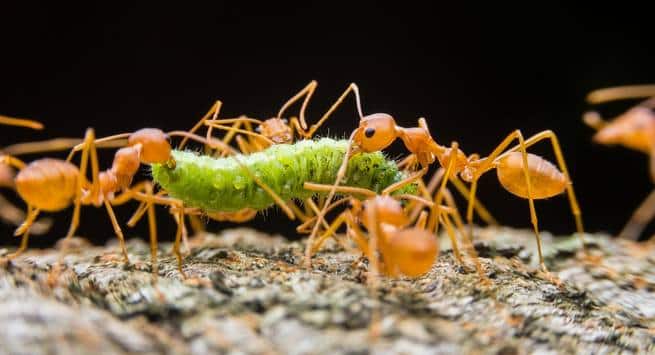 It has come to light that ants produce their own antibiotics to deal with diseases that can be used to treat humans as well. According to a new study, to deal with the bacteria that cause diseases, some ants produce their own antibiotics. The North Carolina State University-led study identified that some ant species make use of powerful antimicrobial agents. However, it also found that 40 percent of ant species tested didn’t appear to produce antibiotics. Also Read - Antibiotics Used To Treat Bacterial Infections May Help Treat Cancer: US Study

The study has applications regarding the search for new antibiotics that can be used in humans, according to Clint Penick, lead author of the study. Also Read - Antibiotic resistance looms large; New class of drugs may help fight the challenge

“One species we looked at, the thief ant (Solenopsis molesta), had the most powerful antibiotic effect of any species we tested – and until now, no one had even shown that they made use of antimicrobials,” said Adrian Smith, co-author of the paper. Also Read - Are antibiotics safe for teenagers - What to expect?

For this study, researchers tested the antimicrobial properties associated with 20 ant species. They did this by using a solvent to remove all of the substances on the surface of each ant’s body. The resulting solution was then introduced to a bacterial slurry. The growth of the bacteria in the slurry was then compared to the growth of bacteria in a control group.

If bacteria in the slurry that contained ant solution grew less than the control group, which meant that an antimicrobial agent was at work. For example, the slurry containing thief ant compounds showed no bacterial growth at all.

The researchers found that 12 of the 20 ant species had some sort of antimicrobial agent on their exoskeletons – including some species, like the thief ant, that hadn’t previously been shown to do so.

But eight of the ant species seemed not to make use of antibiotics at all. Or, at least, any antimicrobials on their exoskeletons were ineffective against the bacteria used in the study.

Smith said, “Finding a species that carries a powerful antimicrobial agent is good news for those interested in finding new antibiotic agents that can help humans”.

“But the fact that so many ant species appear to have little or no chemical defence against microbial pathogens is also important,” he added.

“We thought every ant species would produce at least some type of antimicrobial,” Penick said. “Instead, it seems like many species have found alternative ways to prevent infection that does not rely on antimicrobial chemicals”.

Smith further noted, “The fact that not all ants use antimicrobials highlights the importance of refining our search for species that actually do hold promise for biomedical research”.

“For example, the thief ant is closely related to the red imported fire ant (Solenopsis Invicta), that is well known for the antimicrobial properties of its venom. But in our study, we found that the thief ant was even more effective against bacteria than the fire ant. There may be other species in the same genus that are worth studying for their antimicrobial potency”.

The researchers cautioned that this study is the first step and that it does have limitations. For example, the researchers used only one bacterial agent in their tests, meaning it is not clear how each species would fare against other bacteria.

“Next steps include testing ant species against other bacteria; determining what substances are producing the antibiotic effects – and whether ants produce them or obtain them elsewhere; and exploring what alternative strategies ants use to defend against bacterial pathogens,” Smith concluded.

The study is published in the journal Royal Society Open Science. 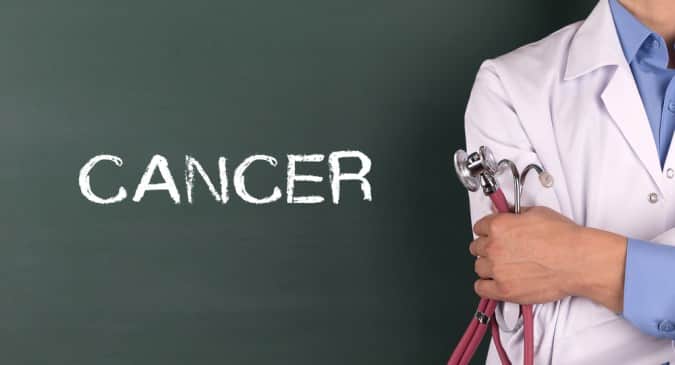 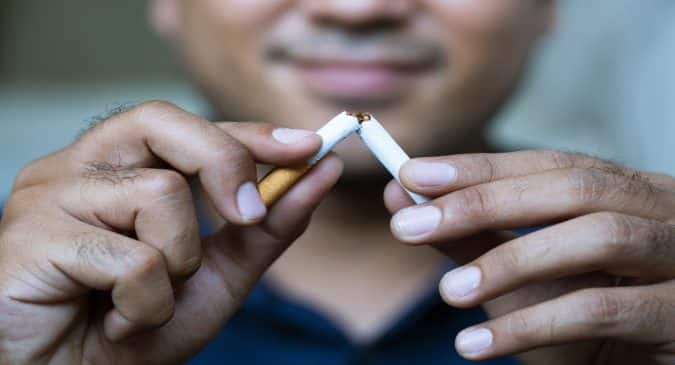 Did you know smoking can cause chronic back pain? 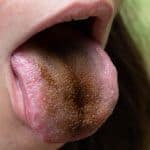 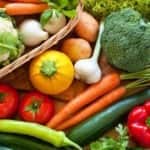