Doctors claim this is the first case of a 'Harlequin baby' in India. 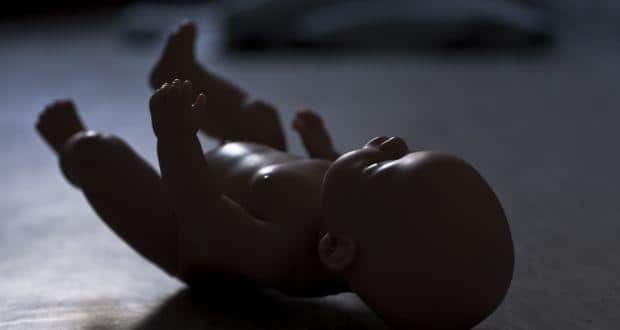 In what is described as the country’s first, a female infant with a severe genetic disorder and near-total missing external body skin, was born here early on Saturday, a doctor said. Also Read - Monitoring glaucoma at home may be a possibility soon

‘It’s the first ‘Harlequin Baby’ in the country. The infant is born blind and the chances of her survival are uncertain,’ said paediatrician Dr Yash A. Banait, who was involved in the rare delivery along with obstetrician-gynaecologist Dr Prachi Dixit. Read: 6 medical mysteries that will blow your mind. Also Read - New AI test can diagnose glaucoma at an early stage: Things you need to know about this eye disease

Born around 12.45 a.m. at Lata Mangeshkar Hospital, the first child to a farmer couple from Wadi, the child is currently in the NICU and being attended by a team of medicos who were conducting a series of tests and investigations on the baby.

The child presents a sad picture with large parts of her body without skin and internal organs visible. Her palms, fingers and toes have barely developed. There are two reddish swabs in place of her eyes and her nose is just two holes from where she breathes and ears are practically missing on her face. Dr Yash Banait said such children have severely cracked skin which makes it difficult to maintain body temperature and they become prone to infections. Read: How doctors reconstructed half of baby s heart.

Renowned paediatrician Dr Avinash Banait said there was a similar case in Bastar, Chhattisgarh in 2014, but it would not be medically proved. Besides this, there have been only around a dozen odd such recorded cases in medical history since 1750. The first such child was born in April 1750 in South Carolina, US, and there are reportedly around a dozen such cases recorded in that country.

One such child Nusrit Shaheen was born in 1984 to a Pakistani woman and four of her children had the same disorder and succumbed at an early age. Another such male child was born in 2013 to a woman in South Africa and was given a slim survival chance, but lived more. Read: Two headed Tripura baby suffering from rare condition treated successfully. 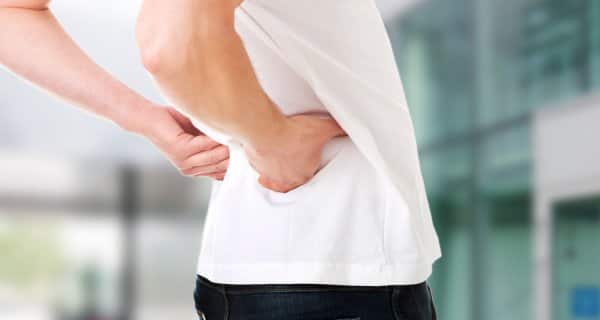