The embryo of the baby was frozen 20 years ago, making the infant the oldest baby in the world. 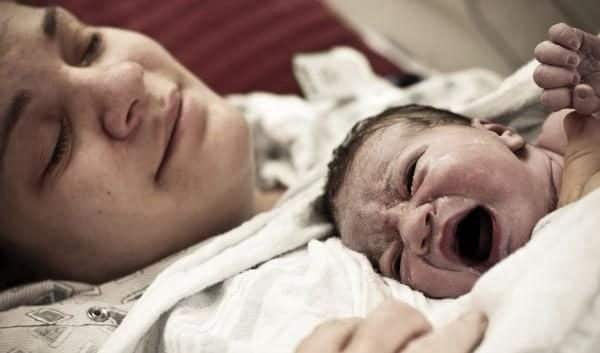 In a first, the United States woman has conceived a baby from a donated embryo which was the longest known frozen human embryo, reportedly for over two decades. Emma Wren, who was born on 25 November to Tina Gibson, from East Tennessee, is the result of an embryo originally frozen on October 14, 1992, reported CNN. Also Read - Prolonged labour: Know the causes and ways to deal with it

The frozen embryo was thawed in March this year and then transferred to Tina in an identical procedure to IVF. On discovering the exact age of the frozen embryo, the couple acknowledged being stunned. Also Read - Fear of childbirth or Tokophobia: Here's how to shake off labour anxiety

“Do you realize I’m only 25? This embryo and I could have been best friends,” Tina Gibson now 26 said, “I just wanted a baby. I don’t care if it’s a world record or not.” Also Read - Love hormone plus other remedies for postpartum depression

Tina, who was born in 1991, could not conceive naturally with her husband Benjamin, because he has cystic fibrosis which renders 98 percent of sufferers infertile.

“Emma is such a sweet miracle. I think she looks pretty perfect to have been frozen all those years ago,” the report quoted Benjamin as saying.

Cryogenics, usually a theme in science fiction movies, involves freezing human bodies in liquid nitrogen, especially that of terminally ill patients so that can be “woken” up in the future when there is a cure for their condition. Cryogenic freezing involves preserving the body immediately after death to prevent brain damage. To freeze the body, it is important that the person is legally declared dead. 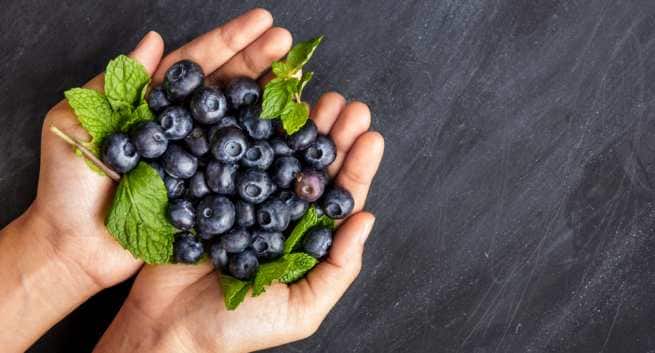 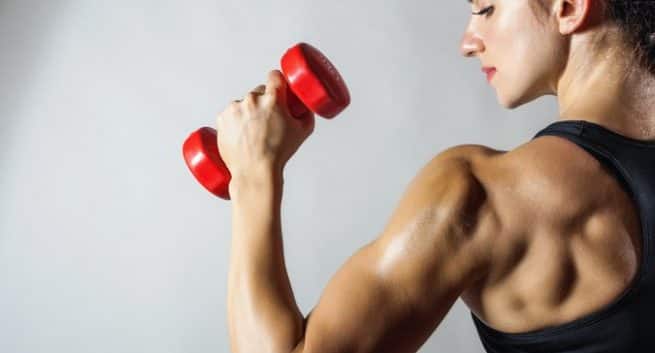 Can exercising before interviews improve your performance? 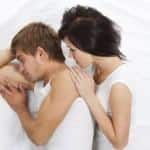