Miracle baby delivered in toilet of train, falls through the flush pipe and survives

Tags: Delivery  In the news

In a miraculous incident, a newborn baby survived a major fall through a toilet’s flush pipe. A railway police official was reported saying that this little champ was delivered inside a toilet of a train and he slipped through the flush pipe and survived his fall on the railway track. Also Read - Ganesh Chaturthi 2020: 4 reasons an eco-friendly Ganesha is good for you

This incident occurred late on Sunday night on Barmer Kalka Express, which runs from Suratgarh to Hanumangarh. The pregnant woman was travelling with her mother and husband and went to the toilet after getting labour pains. She delivered a baby boy in the toilet and the newborn slipped through the pipe and fell on the railway track in Dabli Rathan in Hanumangarh. (Read: 8 common mistakes every pregnant woman makes!) Also Read - Water births are as safe as land births for mom, baby: Study

The woman lost her consciousness due to heavy bleeding and was taken off the train in Hanumangarh, 8 km from the delivery site and was taken to a hospital. Meanwhile, the railway authorities at Dabli Rathan were informed about the baby by a guard of a Food Corporation of India warehouse near the railway station, when he heard the baby crying and the message was passed to Hanumangarh station. The baby was promptly rescued and taken to the same hospital where its mother was hospitalised. (Read: Vaginal bleeding after delivery What s normal and what s not) 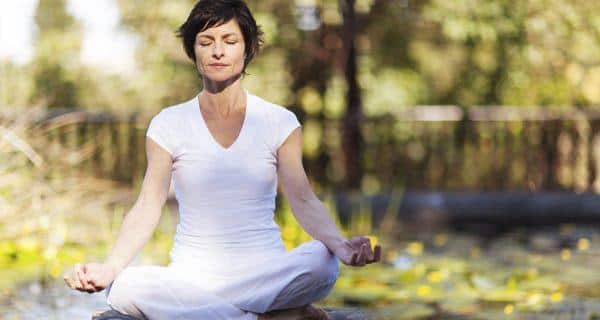 Meditate your way to sound sleep 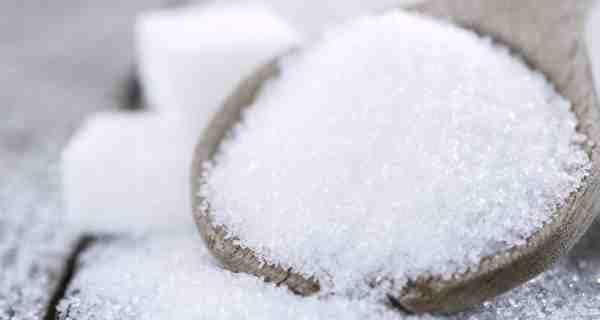 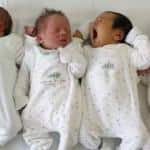 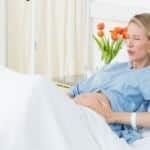 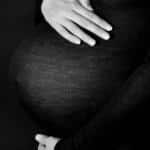 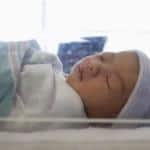