Home / Health News / Babies who are born in big cities are less likely to be fussy: Study

Infants who are from a rural family background tend to display negative emotions, such as anger or frustration more frequently than their urban counterparts, suggests a recent study. 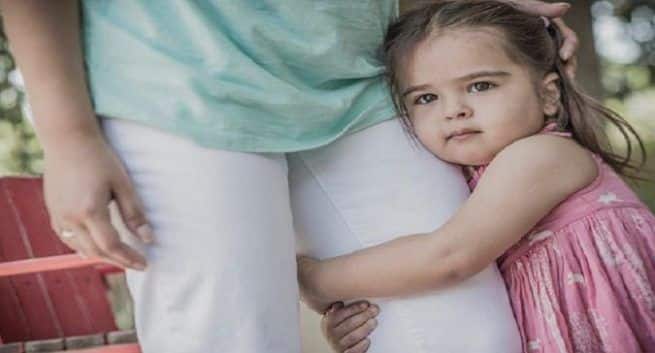 Infants who are from a rural family background tend to display negative emotions, such as anger or frustration more frequently than their urban counterparts, suggests a recent study in the Journal of Community Psychology. Also Read - 7 Effective ways to deal with an argumentative child

The study has shown that babies who are born in big cities are less likely to be fussy and are not as bothered by the limits set by their caregivers. Also Read - Pediatric bipolar disorder? Read the warning signs for early effective treatment

Led by Washington State University psychologist Maria Gartstein and WSU graduate student Alyssa Neumann, the study examines differences in infant temperament, parent-child interactions and parenting stress between families of similar socioeconomic and racial composition in the Inland Northwest and the San Francisco Bay Area. Also Read - 5 ways to keep your child stress-free while he is locked up at home

The researchers found urban moms tend to be better at picking up on when their babies wanted or needed something, or were ready to be done with play, and responding accordingly. This, in turn, could have led to their infants generally being calmer and less easily upset.

Rural moms reported more frequent expressions of negative emotions from their infants, particularly when they were distressed due to limitations.

“The fact that rural mothers in our study reported more frequent expressions of anger and frustration from their infants may be consequential as higher levels of frustration in infancy can increase the risk for later attentional, emotional, social and behavioral problems,” Gartstein said.

Gartstein said the next step in the research will be to try to pinpoint exactly what it is about living in a rural vs. urban context that causes the differences in temperament between the two groups.

“For example, access to mental and behavioral health services and child-rearing resources tend to be limited in more rurally situated communities,” she said.

For the study, Gartstein, Neumann, and colleagues at the University of Louisville School of Medicine and the Seattle Clinic analyzed and compared data from two previously conducted studies of mother-child interactions and infant temperament.

Mothers used a questionnaire to record the frequency of 191 different behaviors their child displayed at 6 and 12 months after birth. The researchers then analyzed babies along 14 different dimensions that ranged from cuddliness to vocal reactivity.

Parent-child interactions, where mothers were instructed to engage their infants in play in a typical fashion, were also video-recorded in the laboratory for analysis.

Gartstein said one of the more surprising findings from the study was that contrary to predictions, her team found no statistically significant differences in levels of parenting stress between urban and rural caregivers. 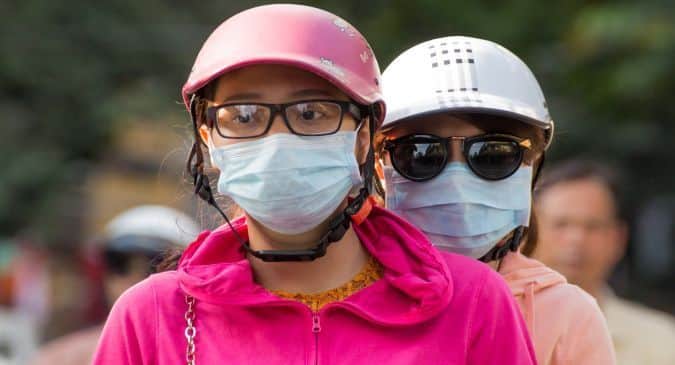 Expert Speak: Can facemasks actually shield you against coronavirus? 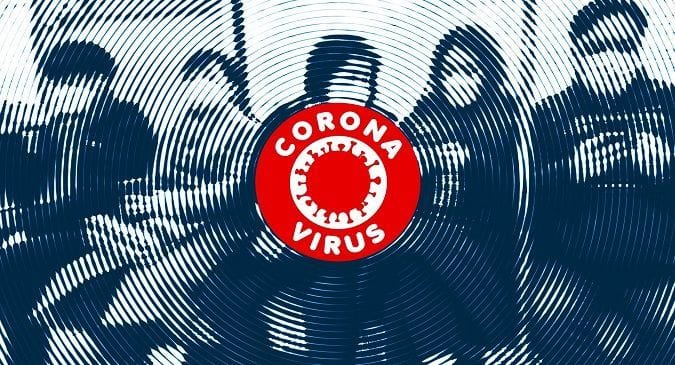 9,797 passengers under home quarantine in Delhi