Home / Health News / Babies are prone to sepsis after birth, here’s why

Babies are prone to sepsis after birth, here’s why

Turns out, infants face high risks of short- and long-term complications, including sepsis, severe inflammation of the gut, and neurodevelopmental disorders. 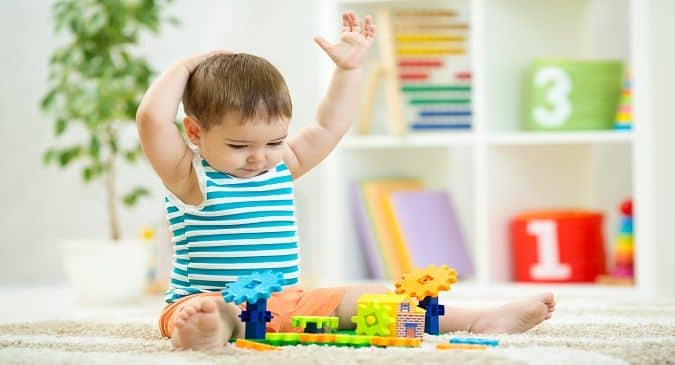 Turns out, infants face high risks of short- and long-term complications, including sepsis, severe inflammation of the gut, and neurodevelopmental disorders. Researchers at the University of Copenhagen demonstrated a link between prenatal inflammation and postnatal immune status and organ function in preterm pigs, suggesting that early intervention (eg, antibiotics or anti-inflammatory drugs) may be warranted for infants born preterm with signs of inflammation of fetal membranes. Also Read - Diabetes To Pneumonia: Top Health Threats For Men And Symptoms To Watch Out For

“Our study may urge clinicians to be more aware of the population of preterm infants with chorioamnionitis (inflammation of the fetal membrane) as they have higher risks of systemic inflammation and neonatal sepsis,” explained lead researcher Per T. Sangild.

“The data imply the importance of the integrity of barriers between epithelial tissues (eg, gut, lungs, and skin) and the circulation. Those barriers are more fragile in preterm neonates, and they can facilitate translocation of bacteria and inflammatory molecules, leading to systemic inflammation and internal organ disorders,” he added.

To induce prenatal inflammation, the bacterial endotoxin lipopolysaccharide (LPS) was injected into the amniotic sacs of prenatal pigs. LPS and control groups were analyzed at birth, three days after birth, and five days after birth (formula feeding).

Five days later, the gut and lung inflammation subsided; however, the pigs exposed to LPS prenatally gradually developed systemic inflammation, with high levels of blood leukocyte subsets (eg, neutrophils, lymphocytes) and plasma cytokines (eg, IL-1 ), similar to symptoms found in septic infants. Among those who survived, the pigs in the control group were on their feet and walked for the first time before the LPS-exposed animals.

High levels of bacteria were also found in the spleen in the LPS-exposed pigs, indicating increased systemic infection or decreased capacity to clear translocated bacteria. The in utero death rate was higher in the LPS-exposed fetuses compared to the control group, as was the incidence of severe diarrhea. Interestingly, intra-amniotic LPS did not increase the incidence of formula-induced necrotizing enterocolitis (NEC) on Day 5. This is important as it has been suspected that systemic inflammation at birth might also predispose to later NEC in the gut of preterm infants; however, this hypothesis was not supported by this study.

“These data suggest that the postnatal systemic effects of short-term prenatal LPS were indirectly initiated from the preceding local inflammation of epithelial tissues in the fetal period, and the effects were gradually amplified systemically during the first few days after preterm birth,” commented Dr Sangild.

The findings appeared in the American Journal of Pathology. (ANI) 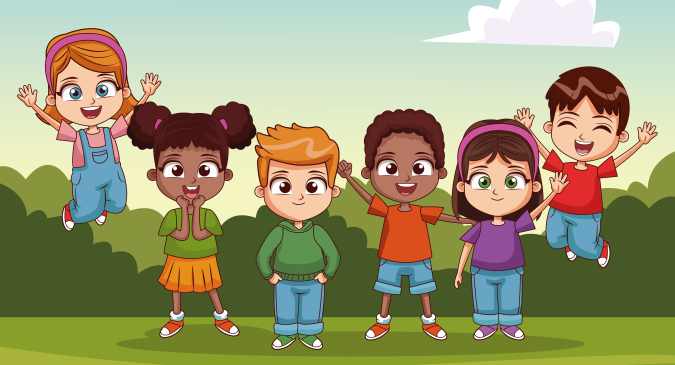 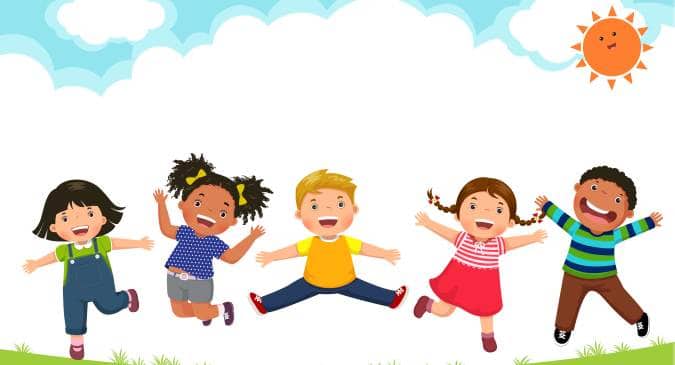