Tahira, a film director, recently made the revelation of her being detected with Stage 0 breast cancer on Instagram. She also spoke about the need for all women to get themselves checked for symptoms of breast cancer. 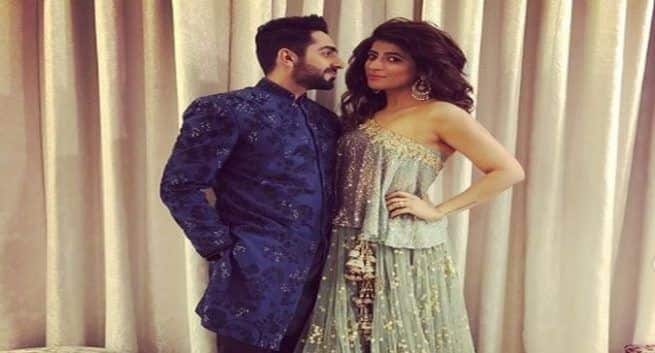 Tahira Kashyap, wife of Bollywood star Ayushmann Khurrana, revealed her Stage 0 breast cancer diagnosis on her Instagram on Saturday. Her post read, ” I was detected with DCIS (ductal carcinoma in situ) in my right breast with high grade malignant cells. Simply put stage 0 cancer/ pre-cancerous stage, with cancer cells multiplying in a contained area. The result I have become a half Indian version of Angelina Jolie (since only one breast was involved)!” In the post, she mentioned how this detection had given her a new definition of life. Respect it’s unpredictability and have the faith and courage to be the hero of your own drama of life. The invincible human spirit is God like, gives you the courage to endure and the will to revive. There is nothing that human spirit can’t do,” she added. Also Read - Women in India diagnosed with breast cancer at younger age, but at more advanced stages

Breast cancer is one of the most common cancers in India. Due to lack of awareness, many women fail to undergo screening tests or self-detection tests and as a result, in many women, signs of breast cancer are detected at a very late stage. Thankfully, Tahira s early breast cancer detection early can lead to higher chances of proper treatment. Stage 0 breast cancer is also called ductal carcinoma in situ (DCIS). In stage 0, the cancer cells are found in the lining of the milk ducts in the breasts. They are not spread to the surrounding tissues as yet. DCIS usually does not exhibit any symptoms like breast lumps and is detected through mammography. Treatment for DCIS is usually surgical removal of the affected cells or lobules that may or may not be followed by radiation therapy. Also Read - Women, take note: Early mammography screening can reduce risk of having fatal breast cancer

In her post, Tahira also spread awareness about breast cancer, saying, “Also I want women of all ages to be aware. I am 35, and I was returned twice over from a mammogram. If any symptoms come up, think of it as a protective force and get yourselves examined. Also we are so obsessed with boobs. This mastectomy has left me with even more self love! Big, small, left or right inclined , gravity pulling or defying, or even none, each breast the presence or lack of it has a story to tell. Mine has made me a 2.0 version of myself!…”

Ayushmann and Tahira have been married for eight years now and have two children, Virajveer and Varushk. 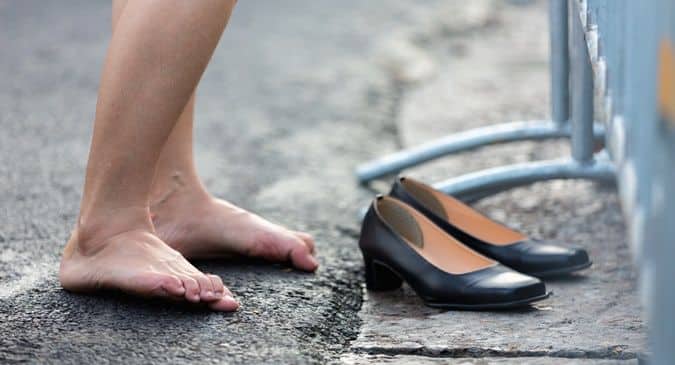 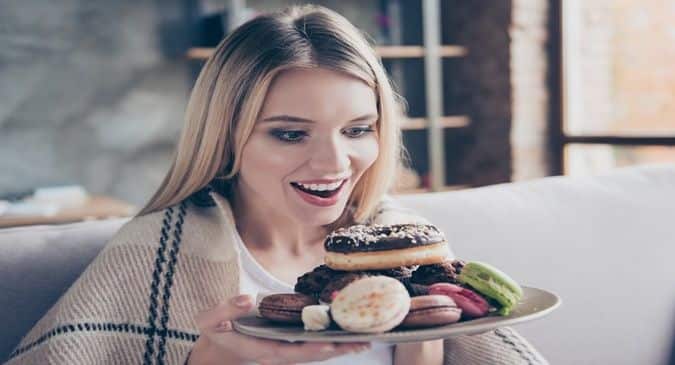 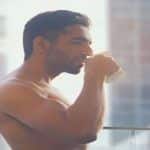