AYUSH Minister Shripad Yesso Naik on Wednesday said he will urge the government to make International Yoga Day a public holiday in India, if there is a demand from the public. 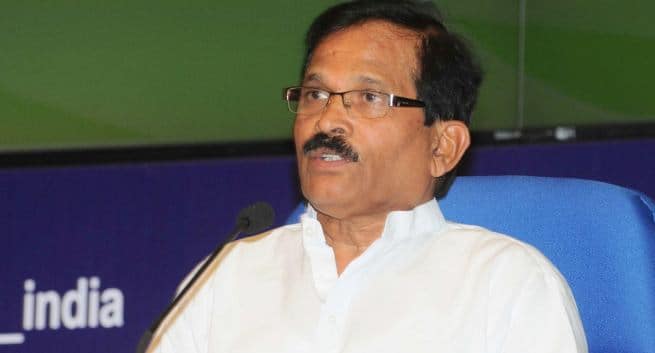 AYUSH Minister Shripad Yesso Naik on Wednesday said he will urge the government to make International Yoga Day a public holiday in India, if there is a demand from the public. Addressing the media on the agenda of the International Yoga Day, 2016, which is to be held in Chandigarh on June 21, Naik said: If there is a demand to make International Yoga Day a holiday, then we will take up the issue with the government and try to do it. However, currently we have no such plan. The International Yoga Day, 2016 will be held in Chandigarh and will be attended by Prime Minister Narendra Modi. At least 30,000 people are expected at the venue of the main event, while over 20,000 people will be doing yoga in parks, different school grounds of the city. Nowadays, yoga is popular world-wide. It has reached almost every part of the globe. People practice yoga in some form or the other for spiritual or health purposes and to overcome some stress. I would like to place on record our gratitude to various yoga schools in India that have tirelessly propagated and promoted yoga not only in India but also abroad, said Naik. (Read: All you need to know about this year s International Yoga Day on 21st June, 2016) Also Read - International Yoga Day 2020: Here is why you must practise meditation

Naik said that special focus will be made to promote yoga among the youth in the country. The HRD ministry has issued notices to all the government schools and colleges to make students perform yoga on the day of International Yoga Day, June 21. Talking about the benefits of yoga, Naik said: Most of the modern day health problems are because of faulty life-style and yoga is an efficacious means to overcome these disorders. The uniqueness of therapeutic benefits of yoga is that it can work along with any other drug systems of healthcare and this enables the practitioners of other systems of medicine, including modern medicine experts to prescribe Yoga programme to the patients. (Read: Ramdev, Sri Sri to participate in Chandigarh Yoga Festival from 9-12 June) Also Read - International Yoga Day 2020: Pranayama can boost immunity to fight COVID-19, says PM Narendra Modi

According to the AYUSH ministry, the main programme would be the Mass Yoga Demonstration from 7 a.m to 8 a.m on June 21, by following the Common Yoga Protocol for 45 minutes and 15 minutes Institutional Protocol, if any, at the National, State, District, Block and Panchayat levels. In addition, yoga fests, seminars, workshops, musical and cultural programmes based on yoga, involving students from schools, colleges, universities, various youth organisations, are also being organised, said Joint Secretary of AYUSH, Anil Ganeriwala. The National Event of Mass Yoga Demonstration would be held at Chandigarh. However, similar events will also be held all across the nation and the globe, said Ganeriwala. (Read: Chadigarh to host 2nd International Yoga Day, PM Modi to attend)

Last year, the International Yoga Day, celebrated at Rajpath in Delhi, witnessed over 35,000 participants from over 84 countries. The event had created two Guinness World Records on the day. The state governments have also been requested to encourage use of locally made yoga mats and apparels, preferably with the locally available raw material to provide employment opportunities to local artisans and small entrepreneurs. We are also making special efforts to involve differently-abled persons (Divyangs) in all the celebrations, said Ganeriwala. The AYUSH Ministry will also be organising a two-day International Conference on Yoga for Body and Beyond at Vigyan Bhawan, here on June 22 and 23, in which eminent experts of yoga from across the globe would be participating. (Read: 2nd International Day of Yoga Shripad Naik releases common Yoga protocol you can follow) 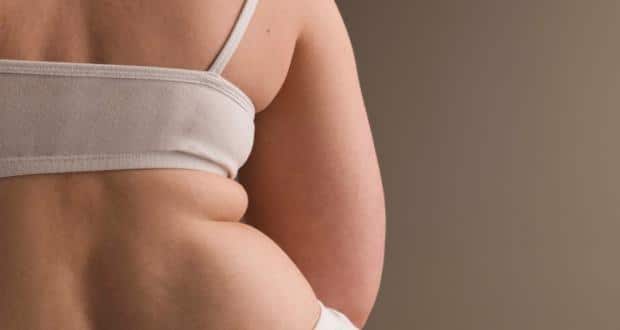 Study says what you browse online can reveal your personality