The Ayurveda Medical Association of India (AMAI) Thursday expressed its displeasure at the poor representation of its members in the committee of the Kerala government which formulates health policy in the state. The committee has 15 allopathic doctors and has included only one doctor from the Ayurvedic stream of medicine. ‘This is against the suggestions made by the union government with regard to making use of non-allopathic stream of medicine too for the benefit of the people of the country,’ an AMAI official told reporters. Also Read - Doctors on strike in Kerala in the wake of the recent assault on their counterparts

The benefit of the co-location system, which aims at bringing the benefits of various streams of medicine under one umbrella, is that patients need not go to different hospitals or doctors when all services are available under one roof. It is after realising this aspect that the central government is implementing the co-location system all over the country. The health centres and the hospitals under the union government follow the system, the AMAI pointed out. Also Read - A college student infected by Nipah virus in Kerala

‘It needs to be noted that the Planning Commission has already directed that lifestyle-related non-communicable diseases prevalent in Kerala need to be combated by adopting allopathic and also non-allopathic systems of medicine,’ said the AMAI president G. Vinod Kumar. They demanded that the draft report to be submitted by the committee needs to be kept open for discussions before being ratified. Also Read - Kerala: Health Ministry team to assess WNV spread

Is Vijender Singh a heroin addict? 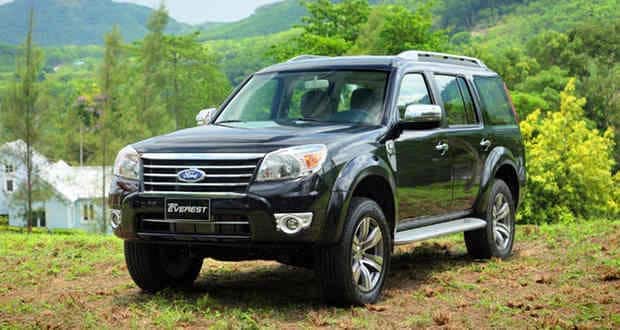