A series of programs including awareness walk & talk and free eye check up camp were organized by Delhi Eye Care in National Capital in connection with Diabetes Awareness Month. A series of programs including awareness walk & talk and free eye check up camp were organized by Delhi Eye Care in National Capital in connection with Diabetes Awareness Month. These programs were organized under a week long awareness campaign by Delhi Eye Care in association with Sahyog Social Welfare Association in East Patel Nagar which concludes today. During awareness talk organized today senior ophthalmologist & founder director of Delhi Eye Care Dr. Shashank Rai Gupta said that diabetes is a leading cause of blindness but regular check up can save your vision. Diabetic Retinopathy is one such alarming eye care health concern, which may lead to total blindness if not treated in time, he said. Also Read - Diabetic ketoacidosis may be the reason behind your child’s low IQ, memory problems

Also Read - Diabetics beware: These 5 foods can cause an instant sugar spike

Dr. Gupta said, India is soon set to emerge as diabetic capital of the world As per World Health Organization data, there were 31.7 million diabetics in India in 2000, and this number is estimated to rise to 80 million by 2030 After 20 years of diagnosis, 75% of diabetic patients develop some form of diabetic retinopathy, of which 10% have sight threatening disease. Diabetes query how can I protect my eyes from diabetes? Also Read - Four new and unique clusters of type 2 diabetes identified in Indians

He said that though diabetes was termed a silent killer , today people need not worry about it as adherence to diet and a modified lifestyle would help them lead normal lives. More than 150 residents availed the free eye check up, blood pressure and blood sugar test. Free medical consultations were also provided during the camp. Gifts & Certificates were distributed to those patients who participated in the Awareness Walk. Read here does diabetes cause blindness? 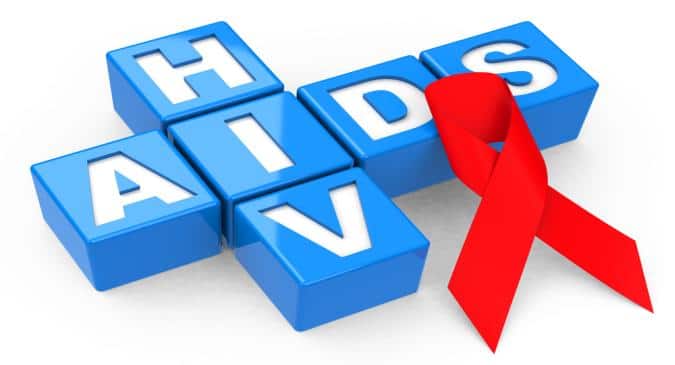 World AIDS Day 2017: What is the difference between HIV and AIDS? 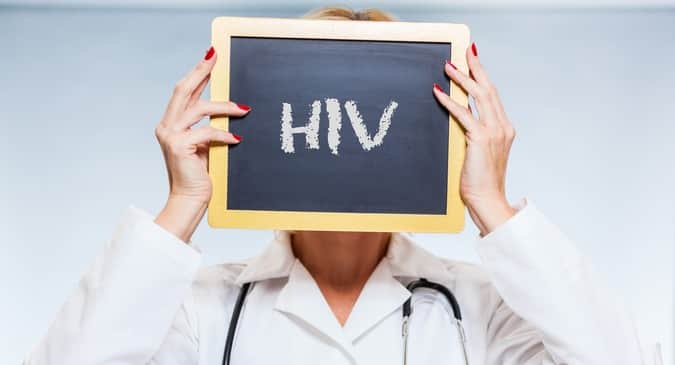 World AIDS Day-- What are the symptoms of HIV infection? 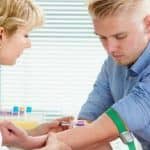