According to the World Health Organisation, cooking of poultry at or above 70 degree Celsius is a safe measure to kill the bird flu virus. 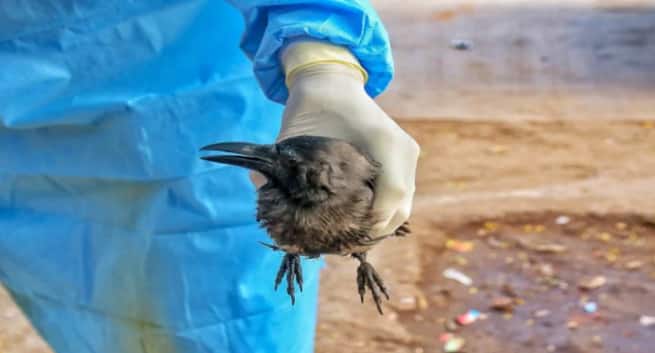 The coronavirus scare is still haunting the world, and the news of bird flu looming large in the country has scared people. With more states confirming the cases of bird flu, many people are worried that they might get infected with the virus. Experts believe that the bird flu might be more virulent in humans, but fortunately rare among humans. But that does not mean you are immune to the virus. However, it is possible to kill the bird flu virus by cooking poultry (e.g. chicken, ducks and geese). Also Read - Bird flu in India: Natural and Ayurvedic tips to keep yourself safe from avian influenza

Bird Flu Virus Can Be Killed At Cooking Temperature

According to the World Health Organisation (WHO), cooking of poultry at or above 70 degree Celsius is a safe measure to kill the bird flu virus. It should be done in a way so that no meat remains raw and red. Also Read - Bird flu confirmed in Delhi, Maharashtra: Is it safe to consume eggs and chicken? Here’s what experts say

“The virus is heat-labile, and it gets killed with cooking temperatures,” Richa Sareen, consultant (pulmonology) at Fortis Vasant Kunj in New Delhi told IANS. She further adds that people should eat fully cooked chicken and eggs and not raw or partially cooked ones. People should avoid going to open markets that sell poultry as it increases the chances of contracting the virus. Also Read - COVID-19 VS Bird Flu: Which one is more deadly in its course?

“People who handle poultry should take special precautions. They should wear PPE, gloves and masks while handling birds and should practice frequent hand washing,” she told IANS.

Bird flu or avian influenza refers to the disease caused by infection with avian (bird) influenza (flu) Type A viruses. These viruses occur naturally among wild aquatic birds worldwide and can infect poultry and other bird and animal species.

Studies have shown that the virus causing bird flu does not infect people, but rare cases of human infection with these viruses have been reported. This is particularly true for humans working with infected domestic birds.

Infection Might Be Rare In Humans, But Precaution Is Necessary

Bird flu is a communicable virus among the avian population, and human to human spread is not too prominent with the current strain. However, experts warn that viruses are prone to mutation. So, spread from human to human is possible if the virus undergoes mutation in the future. In severe cases, bird flu can even cause acute respiratory distress syndrome. It occurs when fluid builds up in the tiny, elastic sacs in the lungs. This can lead to serious problems and may even cause death. Hence, it is vital that people maintain distance from birds in the environment to avoid the spread of the avian virus. It could spread through the saliva or faecal matter of an infected bird.

So far, the Central government has said that avian influenza has been confirmed in seven states in the country. Keeping in mind the severity of the disease, it is vital to follow necessary precautions issued by the Ministry of Fisheries, Animal Husbandry and Dairying (DAHD). 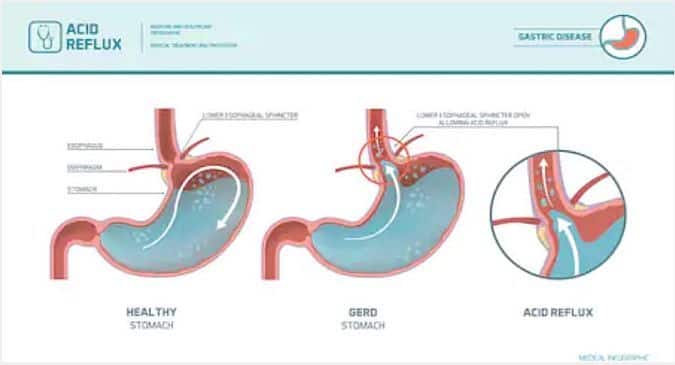 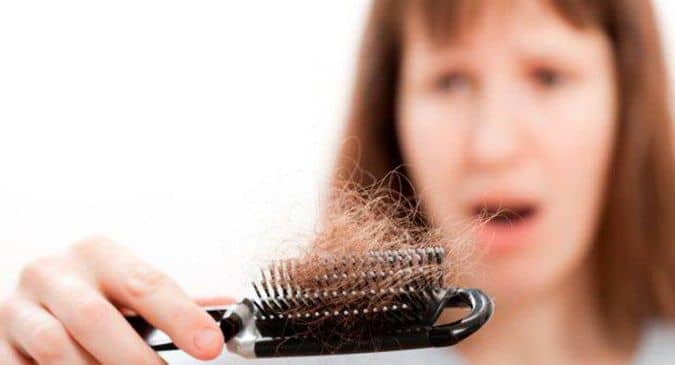