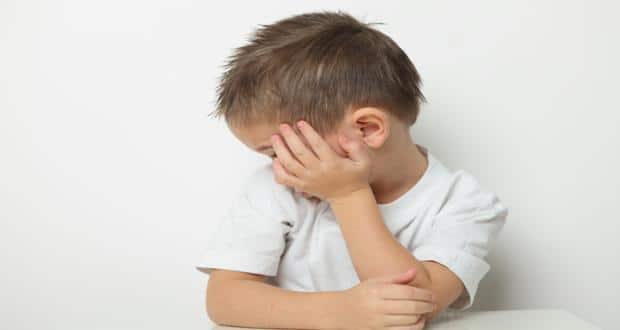 "These survey results show the urgent need to increase awareness, influence school policies and provide families and children with effective strategies for dealing with bullying," said Paul Law, director of the IAN Project, according to a Kennedy statement. "We hope that this research will aid efforts to combat bullying by helping parents, policymakers and educators understand the extent of this problem in the autism community and be prepared to intervene," said Connie Anderson, IAN's community scientific liaison. Nearly 1,200 parents of children with ASD completed the survey. Findings show that these children (aged six to 15 years) are especially vulnerable to bullying.