Autistic children likelier to have parents in technical jobs

Children of parents who are in technical occupations are more likely to have an autism spectrum disorder (ASD) and a more serious form of autism, a study suggested. 'Parent's occupation could be indic 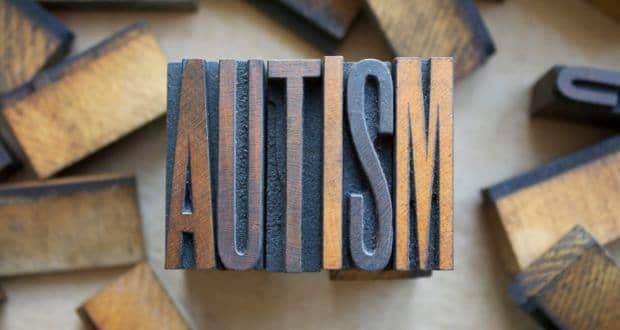 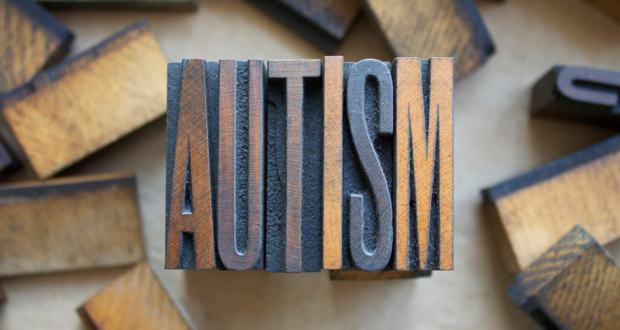 Children of parents who are in technical occupations are more likely to have an autism spectrum disorder (ASD) and a more serious form of autism, a study suggested. ‘Parent’s occupation could be indicative of autistic-like behaviour and preferences and serve as another factor in a doctor’s diagnosis of a child with suspected autism,’ said Aisha S. Dickerson, a researcher at the University of Texas Health Science Center in the US. For the study, parents were divided into those who had more non-people-oriented jobs (technical) or more people-oriented jobs (non-technical). (Read: 10 misconceptions about children with autism busted!) Also Read - Ganesh Chaturthi 2020: 4 reasons an eco-friendly Ganesha is good for you

Fathers who worked in engineering were two times as likely to have a child with ASD, the study said. Those who worked in finance were four times more likely and those who worked in health care occupations, six times, to have a child with the autism spectrum. There was no association to a mother’s occupation. However, children who had both parents in technical fields were at a higher risk of having a more serious form of autism, the researchers noted. (Read: 6 historical geniuses with autism) Also Read - 7 reasons why the #BeefBan is good

What is autism? Also Read - Many kids with ASD remain undiagnosed: Know the early signs of autism

Autism can be diagnosed in many cases by 3 years of age based on the symptoms the child shows. There is no cure for autism. But early diagnosis and early intervention with therapies does improve the long term outcome in autism. The various therapies recommended are occupational therapy, communication therapy and behavioural therapy. Medications are used to improve some of the symptoms like irritability, hyperactivity and aggressive behaviour when they do not responded to other therapies. (Read: Treating autism – therapies and treatments) 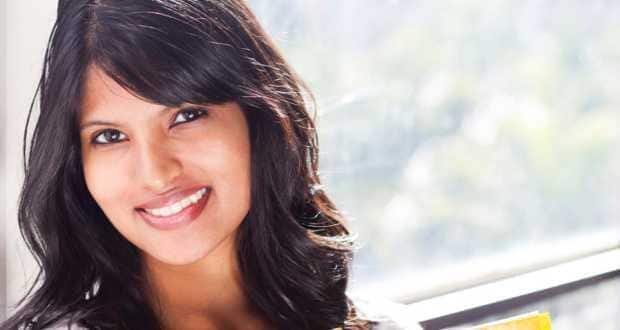 Want a perfect tan this holiday? Check out these tips 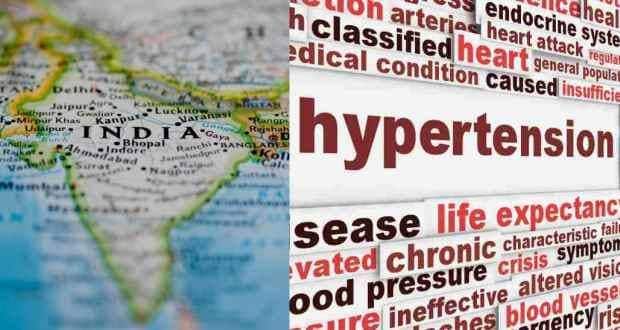