Autistic adults respond less to their own name says study

This study is the first to show that brains of adults with ASD respond differently when hearing their own name. 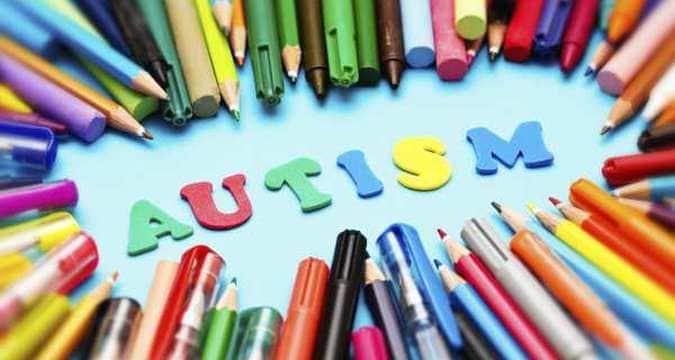 In a ground-breaking new research, a team of scientists showed for the first time that the brain’s response to hearing one’s own name is also diminished in adults with an autism diagnosis. Also Read - Story of an autistic child who may grow up to be a champion swimmer

Hearing your own name typically signals that another person intends to attract your attention, and orienting to the own name is considered an important aspect of successful social interaction. Also Read - As autistic girls seem to struggle more than boys while performing routine tasks, it may delay or prevent autism diagnosis

In a new study from Ghent University, Belgium, the brain response to hearing one’s own name versus other names was compared between a group of adults with ASD, and a control group of adults without an ASD diagnosis. Also Read - Siasen launches music video for children with special needs

Participants in the study were listening to their own name, and names of close and unfamiliar others, but did not need to respond to these names. Meanwhile, their brain activity was being recorded.

The results showed that the brain response to one’s own name was stronger than for other names in neurotypical adults. Strikingly, this preferential effect for the own name was completely absent in adults with ASD.

Furthermore, this group difference was related to diminished activity in the right temporoparietal junction (rTPJ).

This study is the first to show that brains of adults with ASD respond differently when hearing their own name, suggestive of a core deficit in self-other distinction associated with dysfunction of the rTPJ.

The study was published in Journal of Abnormal Psychology. (ANI) 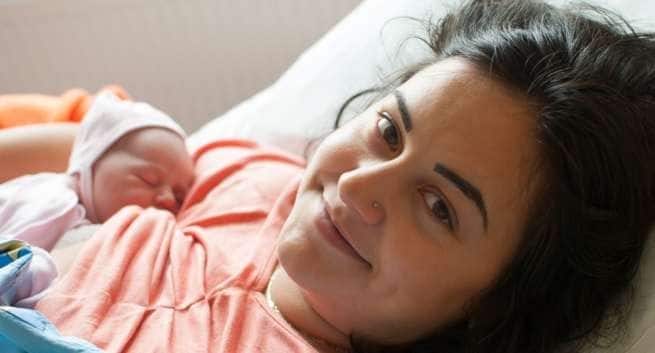 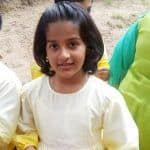 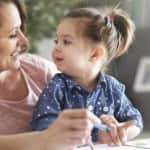 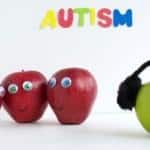