Women who have high levels of an indicator for pesticides in their blood have an increased risk of having a child with autism spectrum disorder (ASD), according to the study. 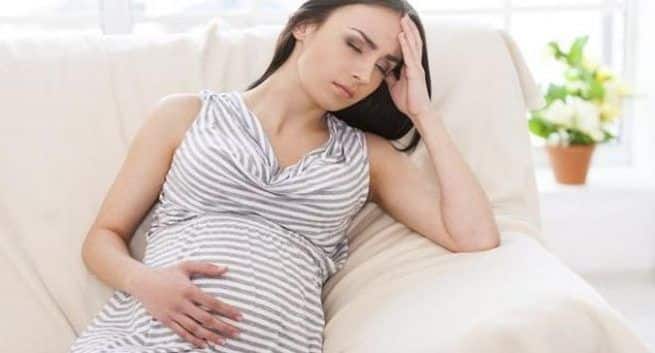 Call your doctor before popping any OTC medication during pregnancy. © Shutterstock

In a research done at the Columbia University Medical Center, a strong link was associated between toxic chemicals and autism. The researchers went on to investigate a class of toxin in the category of persistent organic pollutants that linger in the ecosystem even after being banned. And these pollutants enter your body through the food as well as the air you breath. And they not only harm your body, but pose a threat to your new born child too, with high risk of autism. Also Read - Eluru-like mysterious illness emerges in Andhra Pradesh's Pulla village

What is autism? Also Read - Autism: People with genetic conditions at a higher risk of this brain disorder

A complex disorder with mostly unknown causes, autism is generally problems in communication, repetitive body movements and behaviours, and difficulty relating to people and events. There are many existing risk factors which we know are linked to increased chances of having a new born with ASD, such as having a sibling who is already diagnosed with ASD, older parents or certain genetic conditions like Down Syndrome. Also Read - Parents take note, constipation, bloating may lead to behavioural issues in autistic kids

The research and its findings

In this study, 1 million Finnish women gave their blood samples during pregnancy at three months, six months, and nine months. The researchers looked for levels of DDE, a product of the DDT pesticide and examined the blood samples from the database of 778 mothers who had children on the autism spectrum and compared them to the blood samples of 779 mothers who did not. The odds of autism among children were increased by 32 per cent in mothers whose DDE levels were high.

“This adds another piece to the puzzle in terms of the possible risk factors for autism,” said lead author Dr. Alan Brown, professor of psychiatry and epidemiology at Columbia University Medical Center and director of Program in Birth Cohort Studies at the New York State Psychiatric Institute. “Although we can’t prove that it is a cause, we are working towards learning more about how such environmental risks may be altering brain development and possibly increasing autism risk.”

Researchers also found that the chances of having children on the autism spectrum who also had an intellectual disability were double when the mother’s DDE levels were high. Dr. Brown added that many women had certain level of DDE and PCB in their blood, however, the vast majority did not have children with increased risk of autism spectrum disorder.

“I don’t think people should be alarmed by these findings, “but it is something to be aware of,” concluded Dr. Brown. 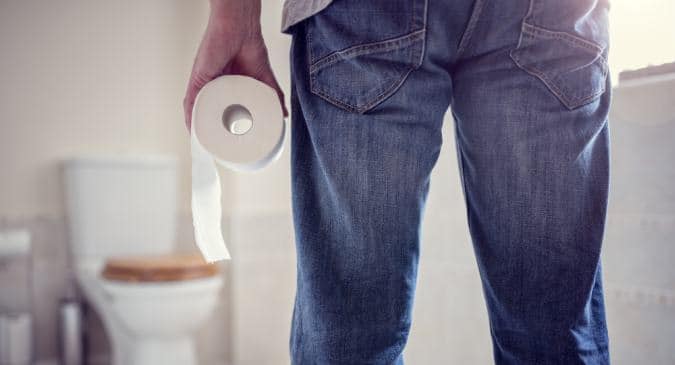 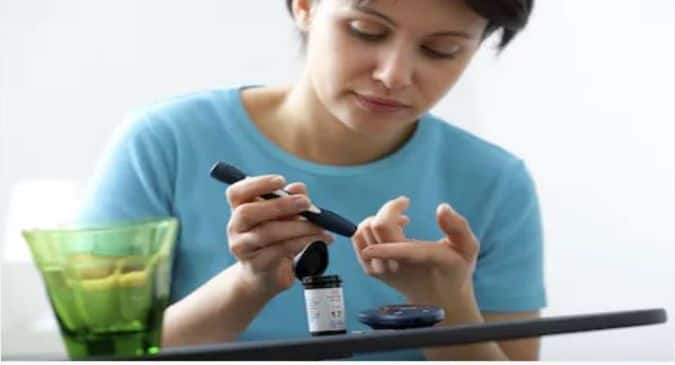 Top 5 Indian medicinal plants that can help you beat diabetes