Australian researchers closer to finding a vaccine for malaria 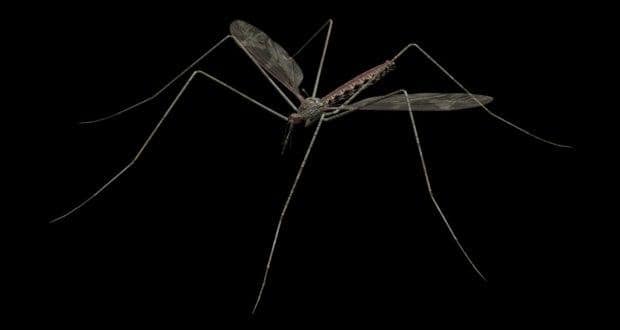 An Australian study is that much closer to finding a vaccine against malaris. Malaria Has one of the greatest rates of mortality around the world, particularly in children. The findings show that people who develop immunity to malaria develop antibodies that primarily target a protein known as PfEMP1, which is produced by Plasmodium falciparum, causing most cases of malaria. James Beeson, said that these findings are a major advance towards developing an effective vaccine. These findings unlock the mystery of which malaria proteins, known as variant surface antigens (VSAs), could be targeted by an effective vaccine to achieve immunity to malaria.

"A vaccine against malaria is urgently needed to reduce this disease globally and currently there is no licensed malaria vaccine available. The new findings support the idea that a vaccine could be developed that stimulates the immune system so that it specifically mounts a strong response (or attack) against the PfEMP1 protein that malaria produces," said Beeson. The findings also showed that when the immune system attacks other proteins that malaria produces, this is not as effective in protecting people. This emphasises that the immune system has to 'get it right' in order to fight malaria infection effectively.

Malaria is caused by a parasite that infects human red blood cells and replicates within them. While inside these cells, malaria parasites produce specific proteins that enable infected cells to stick and clog-up blood vessels in the body. This clogging can occur in organs such as the brain and lungs, and the placenta in pregnant women, and causes severe illness and death.