If the vaccine was rolled out nationally, CSL said it could undermine public health in Australia by causing a wave of false positive HIV tests in the community. 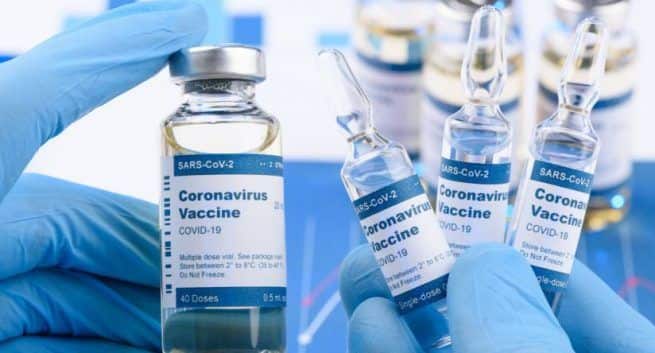 The clinical trials of a coronavirus vaccine candidate being developed in Australia have been scrapped after trial participants returned false-positive test results for HIV. Also Read - Increase your omega-3 intake to reduce death risk due to Covid-19

According to the reports, relevant parties announced that despite eliciting an effective virus response and strong safety profile, a deal for the Australian government to purchase over 50 million doses of the vaccine had been canceled, reports Xinhua news agency. Also Read - Don’t expect to get rid of coronavirus by 2021: WHO warns of continued Covid-19 transmission

UQ and CSL stressed there was no possibility the vaccine causes HIV infection and that 216 people involved in the trial experienced no serious adverse health effects. Also Read - Coronavirus vaccine: This nasal spray can block the virus for upto 2 days

The issue stems from the use of an HIV protein to stabilize UQ’s molecular clamp vaccine.

Despite posing no risk to health, the presence of the protein prompts an antibody response that is detectable in HIV tests.

However, due to the implications of delivering the vaccine to the broader populations and potential interference with existing HIV testing procedures, CSL, and the Australian government agreed vaccine development would not proceed to Phase 2/3 trials.

“Obviously if we have other great options for vaccines, then it doesn’t make sense for people to have a false-positive HIV test. So that’s why this has stopped,” Clinical epidemiologist at the Melbourne School of Population and Global Health, Nancy Baxter told the Australian Broadcasting Corporation.

CSL will continue with plans to manufacture approximately 30 million doses of the Oxford/AstraZeneca vaccine candidate with first doses planned for release in Australia in early 2021.

Following the failure of the UQ vaccine, the Australian government revealed it would commission the manufacture of additional 20 million doses of the Oxford/AstraZeneca and increase access to the US Novavax vaccine to around 50 million doses.

Prime Minister Scott Morrison said it was no surprise that not all vaccine candidates made it through the trial process and that a commitment to safety and health was central to the government’s response.

“I do want to thank, though, Professor Paul Young and all the team up there at the University of Queensland for the amazing work that they have done in getting the vaccine to that stage,” Morrison said.

“We will continue to support and fund the work that they’re doing on molecular clamp research on vaccines, which has application in many other areas.” 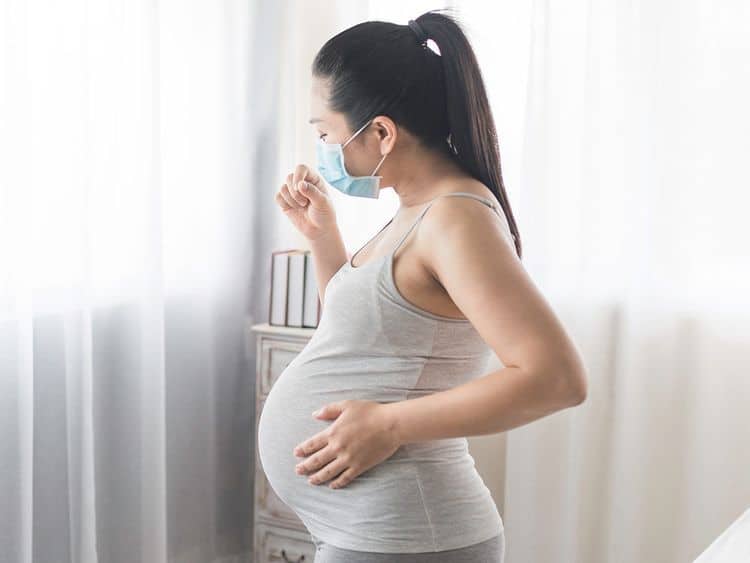 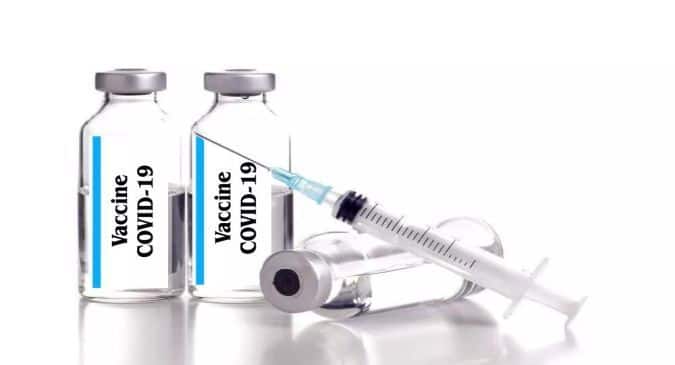 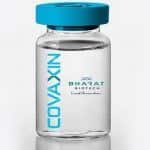 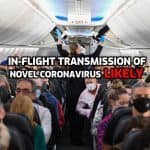