You may want to avoid taking that contraceptive pill to avoid unwanted pregnancy. 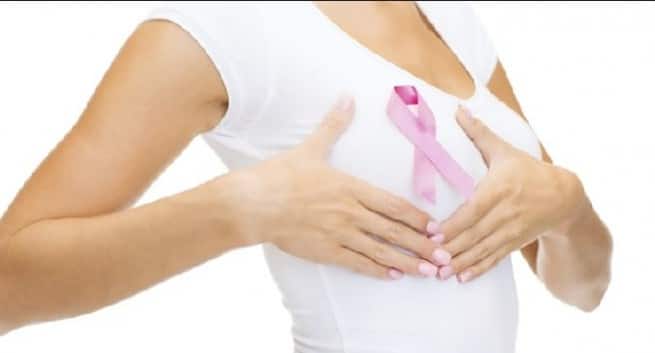 Staying physically fit will help you to reduce your risk of breast cancer. © Shutterstock

You may want to avoid taking that contraceptive pill to avoid unwanted pregnancy, as a study has found that taking the pill can increase the risk of breast cancer than previously feared. Researchers from the University of Michigan revealed that some commonly prescribed birth control pills may quadruple levels of synthetic estrogen and progesterone hormones. Both of which are thought to play a part in stimulating breast cancers to grow, which is why some breast cancer patients are prescribed hormone therapy to block their effects on cancer cells. The results revealed that from the blood taken from the women who use birth control pills contained much higher levels of hormones compared to women who did not. Four out of seven formulations tested were found to quadruple the levels of progestin, a synthetic version of the hormone progesterone. Another formulation also resulted in 40 percent higher exposure to ethinyl estradiol, synthetic version of estrogen. Study’s lead author Beverly Strassmann stressed that the contraceptive pill has had such a positive effect on the lives of so many women. But, that it’s also important for companies to design birth control pills in a way that they do not contribute to a greater risk of breast cancer. Also Read - Tips to deal with breast cancer after diagnosis

“Not enough has changed over the generations of these drugs and given how many people take hormonal birth control worldwide – millions – the pharmaceutical industry shouldn’t rest on its laurels,” she said. Cancer Research UK currently advises that as little as one percent of breast cancers in women are a result of oral contraceptives. “The protective effects of the pill against womb and ovarian cancers last longer than the increased risks of breast and cervical cancers,” it says. Read more about Identified – A test that can tell who are unlikely to die of breast cancer Also Read - Breakthrough discovery: Honeybee venom could help treat triple-negative breast cancer