A recent analysis says that there is an association between symptoms of attention deficit hyperactivity disorder (ADHD) and gestational age at birth.

A recent research by Norwegian authors found that there is an association between early preterm birth (gestational age <34 weeks) and symptoms of attention-deficit/hyperactivity disorder in preschool and school-age children (5 to 8 years of age). The researchers set out to study whether gestational age at birth is related to inattention and hyperactivity/impulsivity and to the same extent in boys and girls. For this, pregnant women were recruited from across Norway from January 1, 1999, through December 31, 2008. A total of 113 227 children were included in the study. Children born early preterm were rated with more symptoms of ADHD, inattention, and hyperactivity/impulsivity than term-born children. Children born early preterm scored higher on ADHD symptom tests, higher on inattention tests, and higher on hyperactivity/impulsivity tests compared with children born at gestational week 40. Interestingly, the association appeared to be strongest among girls. Early preterm girls scored higher ADHD symptom tests compared with their term-born sisters. Also Read - New drug-delivery system opens possibilities for treatment of numerous neurological disorders

Attention deficit hyperactivity disorder appears in early childhood. It refers to a condition where it makes it difficult for individuals to restrain their spontaneous responses responses that can involve everything from movement to speech to attentiveness. Also Read - Know the signs and symptoms of ADHD: Is your child at risk too?

The symptoms usually appear at age 6-7 years and include poor concentration, hyperactivity and impulsivity in different environments like school and home. Treatment usually involves both medication and therapy. Behavioural therapy involves adjusting the environment to promote more successful social interactions. Social skills training can help a child learn behaviours that will help them develop and maintain social relationships. Education and support for the parents can be an integral part of treating ADHD in children. 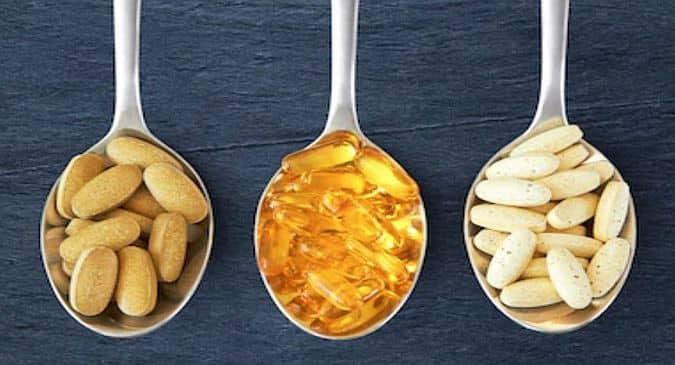 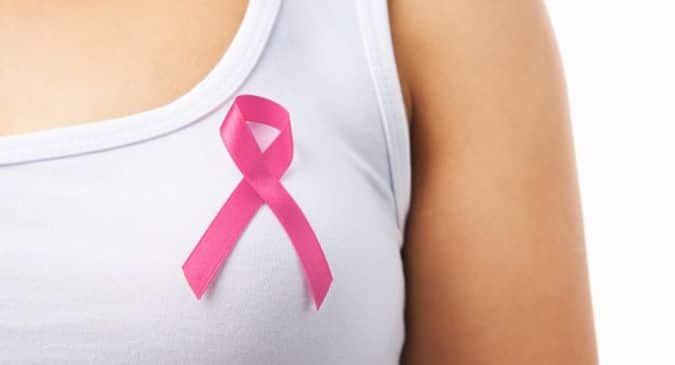 12 foods that can reduce your risk of breast cancer 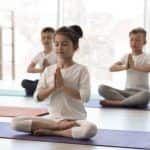